Canada Needs to Respond to Violence Against Women in BC: Report

A report by a leading human rights body from the Americas says that Canadian governments need to take action to stop violence against Indigenous women in B.C. and Canada.

A report released Monday by the Inter-American Commission on Human Rights called on the government to act against the root causes of violence against Indigenous women in B.C. The body has been investigating the murders and disappearances of Indigenous women and girls in B.C. in 2012, at the request of the Native Women's Association of Canada (NWAC) and the Canadian Feminist Alliance for International Action (FAFIA). 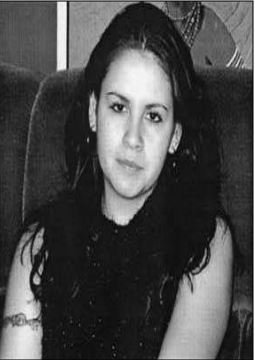 There were four main conclusions that the report suggested for Canada, the first being that that Canada was legally obligated to address this violence.

“This is not a matter of choice,” said Native Women's Association of Canada (NWAC) Vice-President Dawn Harvard. “Our obligations under international human rights law requires us to eliminate the discrimination which causes the violence and to ensure that Canada's institutions—including the police and justice system—respond effectively when Indigenous women disappear or are murdered.”

The Commission's second conclusion was that the these high levels of violence against Indigenous women in Canada are rooted in a history of discrimination that began with colonization and have continued through subsequent laws and policies, including the Indian Act and residential schools. The report says that this history has directly led to the risks that Indigenous women currently face through economic marginalization, social dislocation, and psychological trauma. 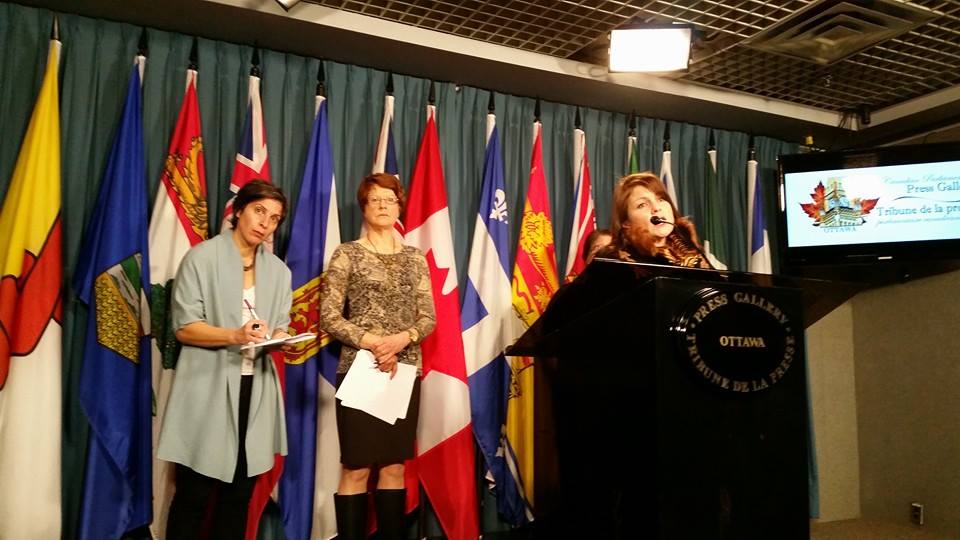 “In this way,” said Sharon McIvor of FAFIA, “the Commission's report directly refutes the Prime Minister's claim that this is a matter of individual crimes, not a social phenomenon. The Commission says clearly that there is a broad and known pattern of heightened risk and vulnerability, and the risk factors must be addressed.”

Third, the Commission said that both the provincial and federal governments needed to work together and both have responsibility legal status and conditions of Indigenous women. “The Inter-American Commission is clear,” said Claudette Dumont-Smith, Executive Director of NWAC. “Canada must provide a co-ordinated, national response to the violence. This is what we have been working for and what we do not yet have.” 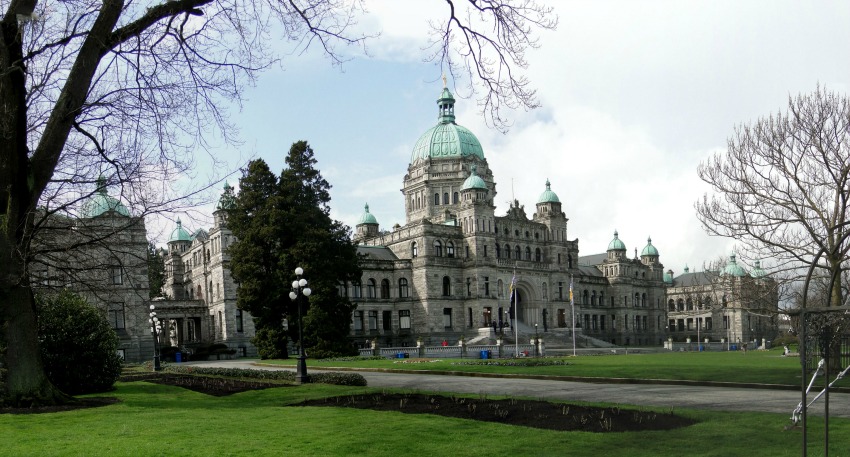 Finally, the Commission said they supported a nation-wide inquiry into the crisis of missing and murdered Indigenous women in Canada, repeating a call that has come to more attention in Canada in recent months.

“This report is ground-breaking,” said Harvard. “It is the first in-depth examination by an expert human rights body of the murders and disappearances of Indigenous women in Canada.”

A report by the RCMP in May showed that there were 1,181 missing and murdered Indigenous women in Canadian police databases. These women accounted for 16 per cent of female homicides and 11.3 per cent of missing women.

These figures measure three to four times higher than the proportion of Indigenous women in the Canadian population, which is at 4.3 per cent.