Province to Shoot Wolves from Helicopters to Save Caribou

The Ministry of Forest, Lands and Natural Resource Operations is taking action to protect caribou herds by shooting wolves from helicopters before the snow melts. 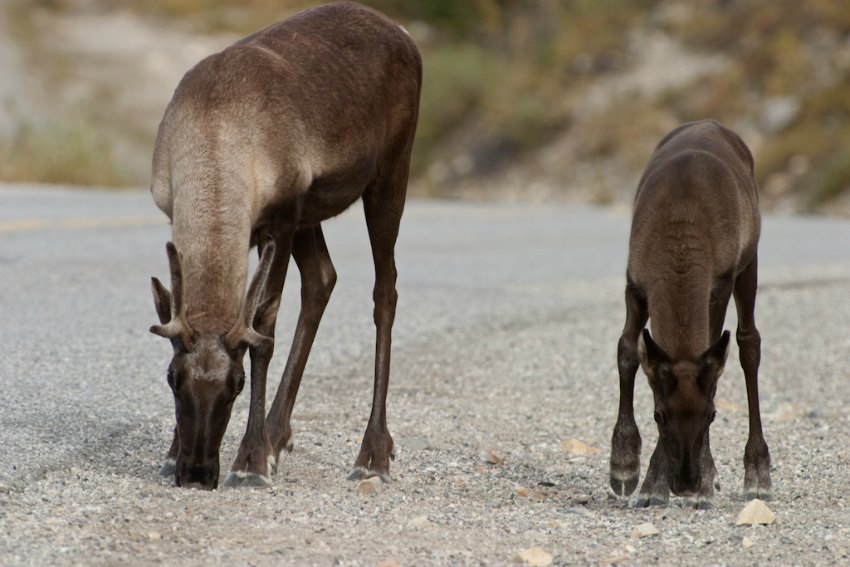 The South Selkirk is a trans-boundary herd, and caribou move freely between B.C., Washington and Idaho. Officials from B.C., Washington and Idaho States, First Nations, the U.S. Forest Service and the U.S. Fish and Wildlife Service have been working together on a research project and have collared six of the remaining 18 caribou to help investigate the cause of decline.

Ministry staff hopes to remove up to 24 wolves by shooting them from above in the South Selkirk region. In the South Peace region staff will kill 120 to 160 wolves, also from a helicopter.

“Hunting and trapping of wolves have not effectively reduced populations and may even split up packs and increase predation rates on caribou,” said the Ministry in a release. “Habitat recovery continues to be an important part of caribou recovery, but cannot address the critical needs of these herds in the short term.”

The goal of this plan is to increase the population of caribou herds in the South Selkirk to more than 1,200 animals in 21 years. The wolf population in BC is estimated to range between 5,300 and 11,600 with a median population of 8,500.