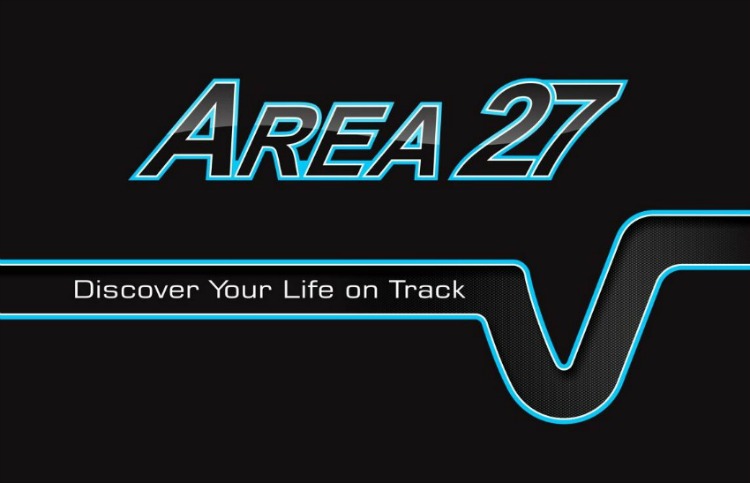 A major hurdle has been cleared for a new racetrack to be built in the South Okanagan.

The designation process has been completed for Area 27 Motorsports Country Club with final approval reached with the Osoyoos Indian Band for approval of the 277 acre site for a period of 110 years.

“It has been, and will continue to be, a privilege to work alongside Chief Clarence Louie, Council and co-workers, and to be welcomed into the OIB community,” says Area 27/South Okanagan Motorsports Corporation President Bill Drossos. “The entire Area 27 team is honoured by this commitment and we look forward to bolstering this relationship as we move ahead with the project.”

The agreement was reached on January 9th after two years of planning.

Area 27 is being designed by Jacques Villeneuve, a Canadian race car driver who won the 1995 Indianapolis 500 and the 1997 Formula One World Championship. 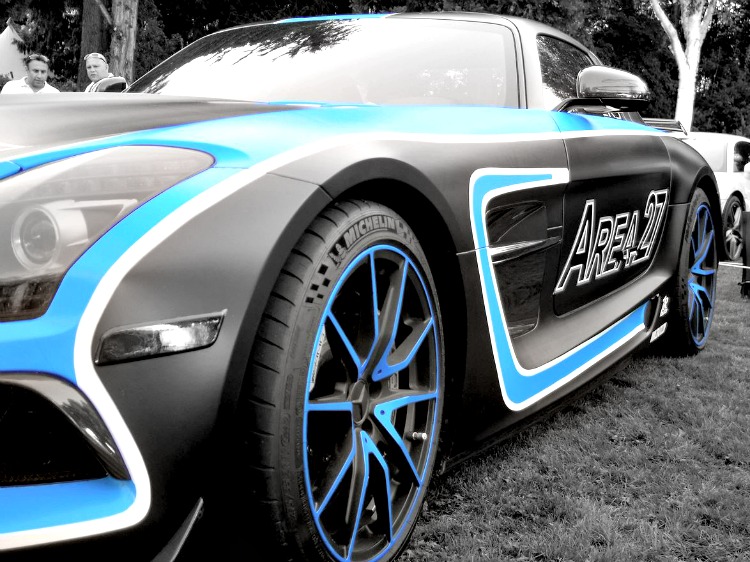 “A track needs to fund,” said Villeneuve in 2013. “I’m designing this track more like how they used to be: demanding, but with a place for finding your limits. It’s a natural course and will feel like you’re driving somewhere.”

Already more than 100 members have joined the SOMC that can race on the track if they please. It will be used by more than just race cars but exotic/luxury vehicles and bikes as well.

Those interested in a regular membership have to pay a onetime initiation fee of between $35,000 and $45,000 plus yearly membership dues.

The track itself will be approximately 4.9km long and will be part of Phase 1 of the project which also includes a driving academy and karting centre. Phase 2 includes the construction of commercial buildings like an on-site vehicle service and members clubhouse. Other phases include condominiums, hotels, pit garages, grand stands etc. 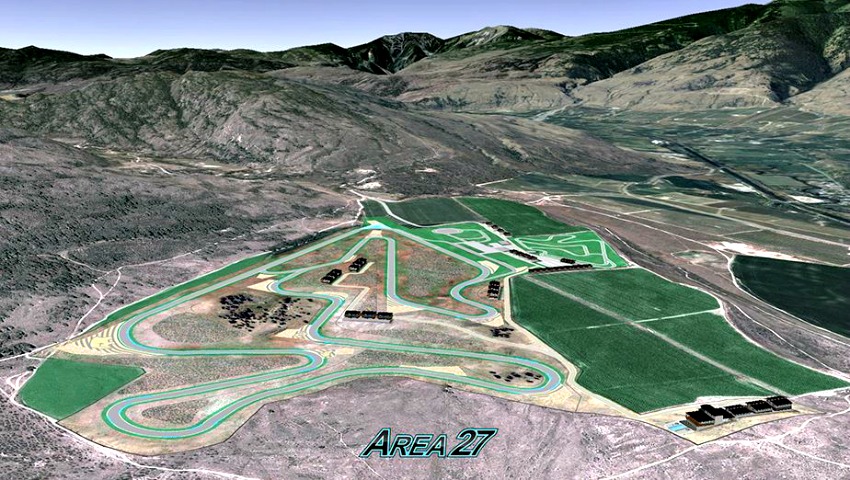 It is being constructed to FIA level 2 standards, meaning Area 27 will be able to host a number of motorsport events.

Construction of the track is slated to start this spring with a completion date of late summer or early fall in mind.