At least one organization is backing the provincial government’s plan to cull BC wolves by shooting them from helicopters in an effort to protect caribou herds.

The group Wildsight has posted an open letter to its website saying that it supports the province’s decision to cull wolves and protect mountain caribou in the southeast portion of the province. In 2006 Wildsight, Conservation Northwest and other ENGO’s participated in the BC government’s Mountain Caribou Implementation Plan to ensure that habitats and populations were properly mandated. 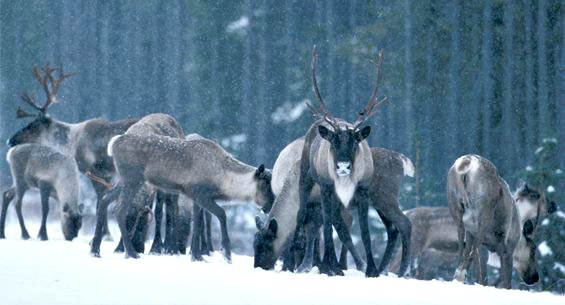 “This decision comes after years of field research and policy debate over the controversial and emotionally charged issue,” said John Bergenske in the post. “Most herds are in decline as a result of widespread changes in their old growth forest habitat from logging, road building and myriad other development. The science is clear that the habitat fragmentation and conversion of old forests to new have made mountain caribou more vulnerable to predation. In fall of 2009 the Science Team confirmed the need for short-term wolf controls for herds where caribou numbers are very low (fewer than 50 animals) and where wolf predation is expected to hasten their demise before the benefits of other recovery actions (e.g. habitat protections and restoration) are realized." 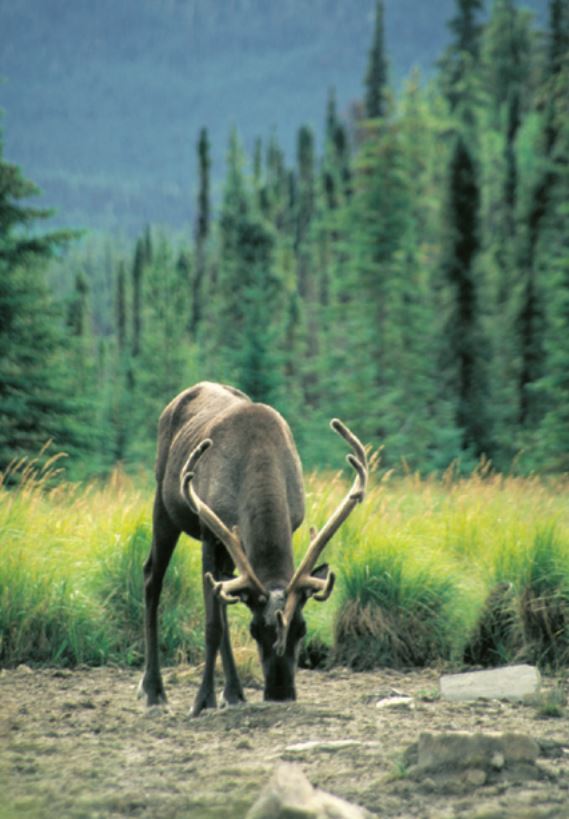 The letter goes on to say that while the groups are concerned and generally not supportive of predator control management, they do approve of it in rare and extreme cases involving endangered species.

“Predators are often scapegoated and pay the price for human caused habitat loss and when government policies result in reduction of ungulate species. We share the public sentiment against wolf kills. But we recognize that in some rare cases it may be necessary to keep a globally unique animal like mountain caribou on the landscape and, in so doing maintain its protected habitats. It’s a short term, desperate strategy to grow herds and heal degraded habitat to the point where predation is less of an issue.”

While Wildsight understands that by removing wolves from BC may not necessarily lead to mountain caribou recovery, it is a risk that they accept, citing that the wolves will come back, the caribou will not.