A new Victoria-class fleet of submarines are now operational. HMC Submarines Windsor, Victoria, and Chicoutimi were all tested out at sea in December 2014, spending approximately 260 days out on the open water.

The fourth submarine in the fleet, HMCS Corner Brook, is currently docked at the Victoria shipyard to undergo its extended docking work period. It's scheduled to remain in the shipyard until 2017. 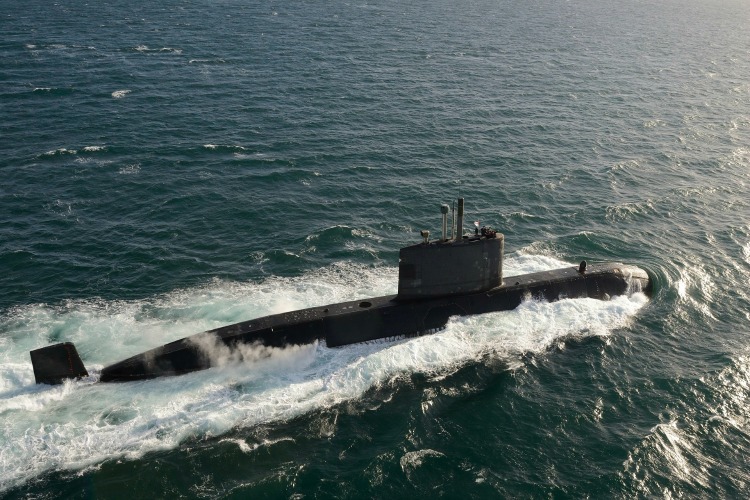 Working as versatile vessels, Canada's submarines can operate in harsh weather conditions for periods of up to 45 days.

Canada's submarines are not just a war-fighting vessel, said a Royal Canadian Navy press release, they also fulfill a variety of peacetime naval roles such as fishery patrols, surveillance on Canada's coasts, support of maritime law enforcement, and deterrence of would-be terrorists, smugglers, and polluters. 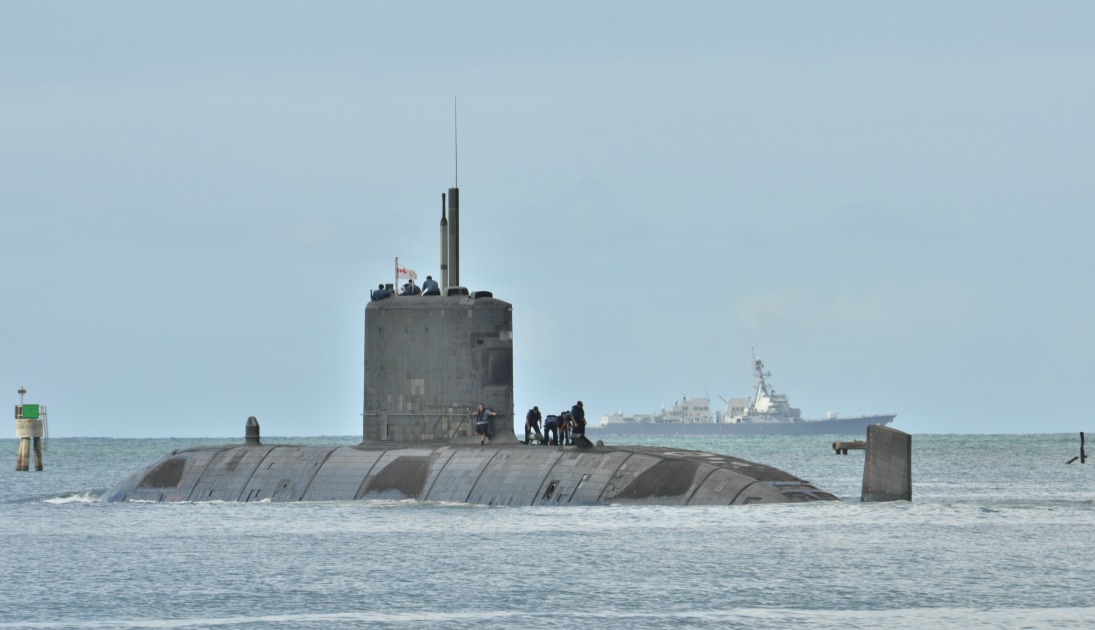