New Program at BC University to Help Province’s Bee Shortage

A new program at Kwantlen Polytechnic University (KPU) in the Lower Mainland is hoping to create buzz in B.C.’s agriculture.

The university is starting the province’s first commercial beekeeping program in January, with the first graduates finishing in November 2016. This program is meant to teach students the skills to work in, manage, and grow current beekeeping operations. Graduates will also be able to establish and grow their own diversified cottage beekeeping business. 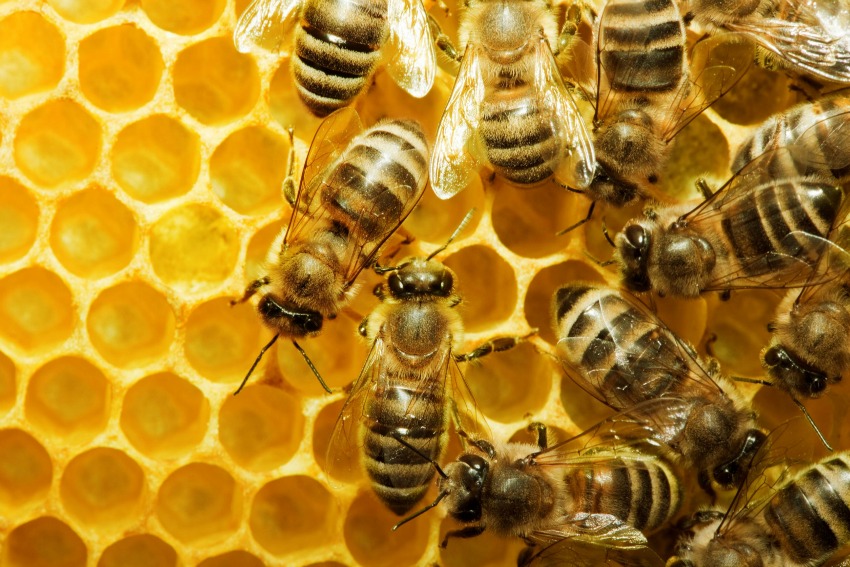 “There is a bee shortage in B.C.,” says Jim Pelton, executive director of Continuing and Professional Studies at KPU. “Our aim is to bolster B.C.’s beekeeping industry by providing the training that will allow our students to meet the province’s growing pollination demands.”

Crops that need pollination are increasing in BC, and the provincial government says that honeybee pollination is currently responsible for more than $200 million per year in agricultural production. The 20,000 acres of blueberry farms in B.C. by themselves need 60,000 bee colonies for pollination. Since there’s only 45,000 commercial bee colonies in all of B.C., the farms import colonies from Alberta to meet the demand.

The new program would graduate an initial 16 students, and it’s estimated that these first graduates could increase B.C.’s honey production by $250,000 per year, even if just working part-time. After the first three years, the beekeeping program is forecasted to grow to 24 students per year.

“Increasing the educational opportunities available to beekeepers will boost the efficiency of the bee industry,” says Cathy McLeod, MP for Kamloops–Thompson-Cariboo. “A healthy bee population is integral to a successful harvest, a prosperous agriculture industry and a strong economy.” 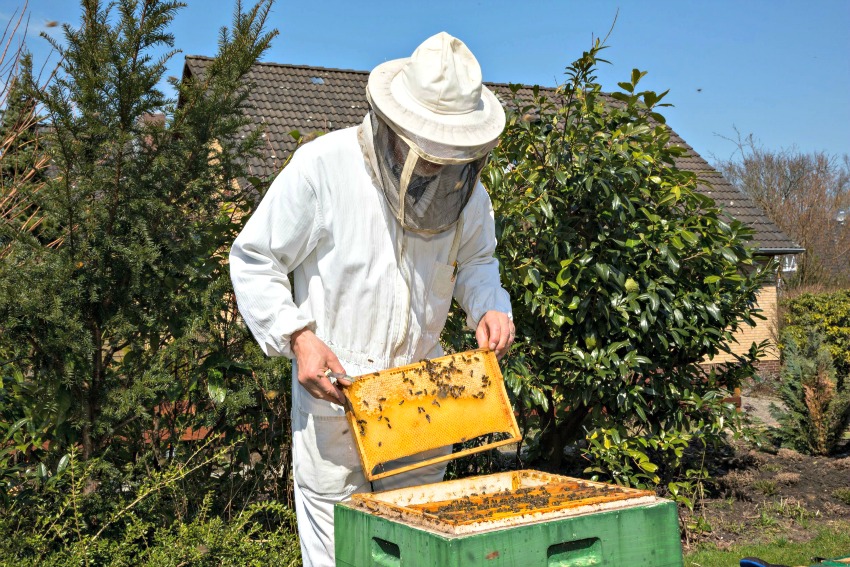 “Honeybees play a critical role in British Columbia agriculture as pollinators of crops and contributing an estimated $275 million to our provincial economy,” says B.C. Agriculture Minister and Kelowna–Lake Country MP Norm Letnick. “Congratulations to KPU on offering this important program and training B.C.’s next generation of beekeepers.”

The program includes a five-month paid practicum and will teach students about subjects such as beehive care, bee disease management, food safety, and bee business planning.