The gender pay gap in B.C. is real according to a newly released report, as there is an imbalance in the workforce between men and women in the province.

The report by WEB Alliance, a collective of 25 women’s business networks representing over 10,000 professional and entrepreneurial women in B.C., shows that the gender gap is on the rise. Women as a Catalyst for Growth: A BC Action Plan identifies the key barriers and solutions to increasing the economic impact of women in the province. On average, a woman in B.C. earns $8,000 less than a man for a comparable job.

The report reveals extensive opportunities to grow the impact of women in senior leadership, entrepreneurship, and non-traditional roles as well as emerging sectors that should be acted on by government, industry and individuals.

“A clear business case has emerged out of our work in compiling and releasing this Action Plan. There is an essential economic need to increase awareness and take swift action in supporting career growth for women in Canada,” comments Jill Earthy, Co-Chair of the report & forum and Co-Founder of the WEB Alliance. “We have an opportunity in BC to be leaders in taking action, and this report will directly contribute to that.” 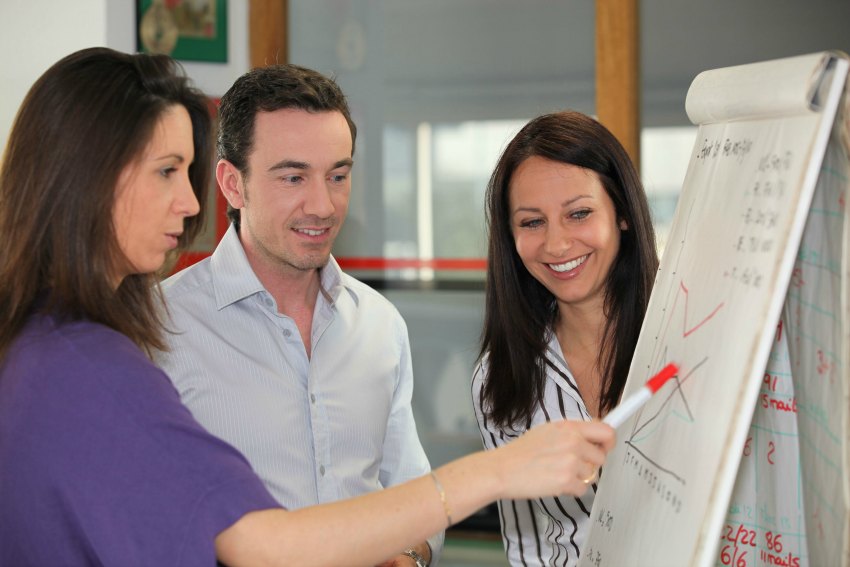 Women comprise 47 per cent of the Canadian labour force; however this workforce participation rate is not reflected in the diversity of senior executives and board directors, according to the study. A short supply of qualified candidates is often cited as a reason for gaps in the representation of women on boards; however research has found that there is no shortage of women who possess the skills and competencies desired in board members. Instead, what these qualified women lack is a sponsor or champion who can vouch and advocate for them.

According to the report, male professionals are up to 46 per cent more likely to have sponsors, and women tend to receive fewer “high visibility, mission-critical roles and international experience that are integral to career advancement”.