No Charges After Hunting Accident in Northern B.C. 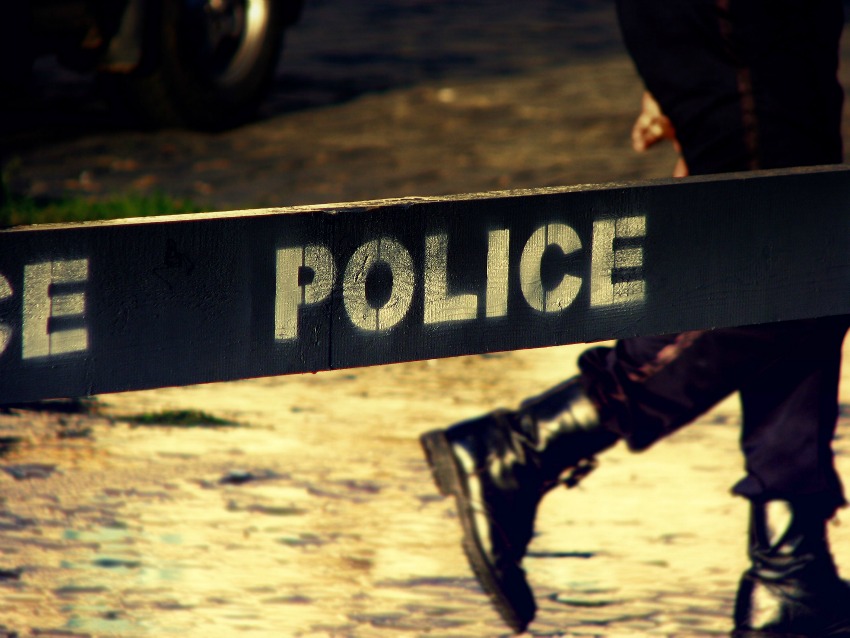 No charges will be laid following a lengthy investigation into a shooting incident near Houston in northern British Columbia.

Houston RCMP were dispatched to the Tahtsa Reach Forest Service area on May 26th, 2014, about 112 km south of Houston, where a shooting had occurred.

Police found the body of 59-year-old Jeffrey Cooper, a Washington, USA citizen, dead at the scene.

He had been grizzly bear hunting in the area at the time.

After a careful review of the evidence, Crown Counsel has concluded that no charges will be approved in relation to the accident.