In order to assist with the massive flames ravaging Northern Alberta, the B.C. Wildfire Management Branch is sending 88 personnel and two fixed-wing aircraft to our neighbouring province.

Minister of Forests, Lands, and Natural Resource Operations Steve Thomson made the announcement on Wednesday that 80 sustained action firefighters and eight support personnel will initially be stationed in Edmonton. Eventually, they will be deployed elsewhere in Alberta as needed. 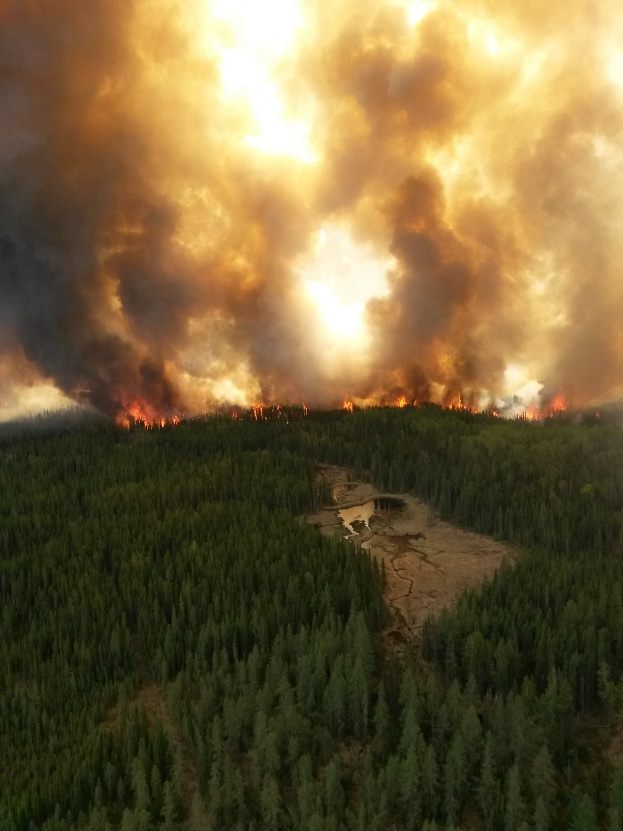 The wildfire personnel are expected to leave for Alberta on Thursday.

“B.C.’s wildland firefighters and support personnel are recognized as some of the world’s best. We’re pleased to be able to lend assistance to other provinces whenever we can,” said Thomson.

Thanks to cooling temperatures and rainfall in many areas of British Columbia, the fire danger rating has subsided significantly over the last few days. Most areas of the province are currently at a “low” or “moderate” fire danger rating.

Considering the current and forecasted provincial fire situation, B.C. Wildfire Management can extend their resources to Alberta while allowing sufficient coverage here in B.C. Crews can be deployed out-of-province for up to 19 days, but can be recalled at any time.

The Canadian Interagency Forest Fire Centre sent out the request for assistance.

The fires in Alberta are still causing significant damage near Slave Lake, Wabasca, and Cold Lake. 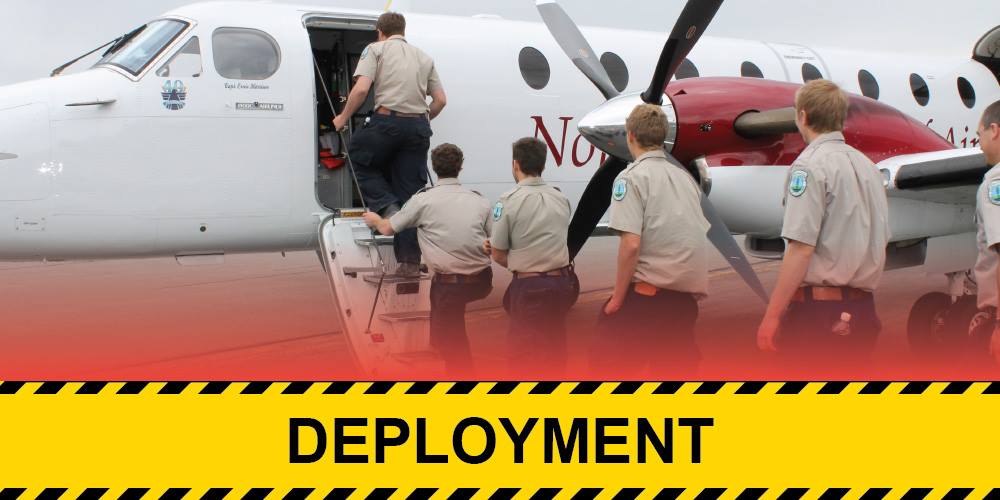