Over $2 Million to Combat Invasive Plants in B.C.

The spread of invasive plants will be nipped in the bud thanks to a $2.25 million investment from the provincial government.

On Wednesday, the Ministry of Transportation and Infrastructure announced that millions of dollars in funding will be distributed over the next three year in order to help reduce the spread of invasive species in British Columbia.

“Invasive plants can have serious effects on many industries, as well as to the natural ecosystems on which we rely,” said Transportation and Infrastructure Minister Todd Stone. “This additional funding supports government’s commitment to protect B.C. from the impacts of invasive species, and helps the ministry specifically target invasive species on roadsides and in gravel pits.” 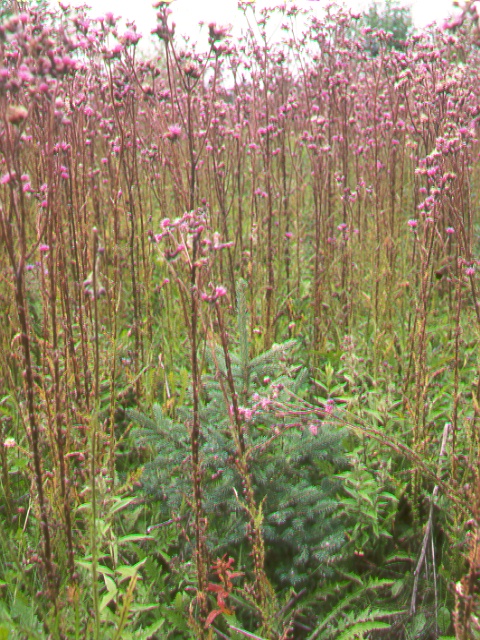 According to the Ministry, when gravel pits are contaminated with invasive plants, there can be serious effects on the environment and industry.

“The B.C. government is doing important work in tackling invasive species at the source in gravel pits and roadsides to curtail their spread along our travel corridors,” said Invasive Species Council of B.C chair Barry Gibbs. “Clean, weed-free gravel pits and sound practices along road corridors will greatly reduce the dispersal of invasive plants across the landscape.”

The Ministry manages over 40,000 kilometres of highways and over 2,000 gravel pits across B.C. 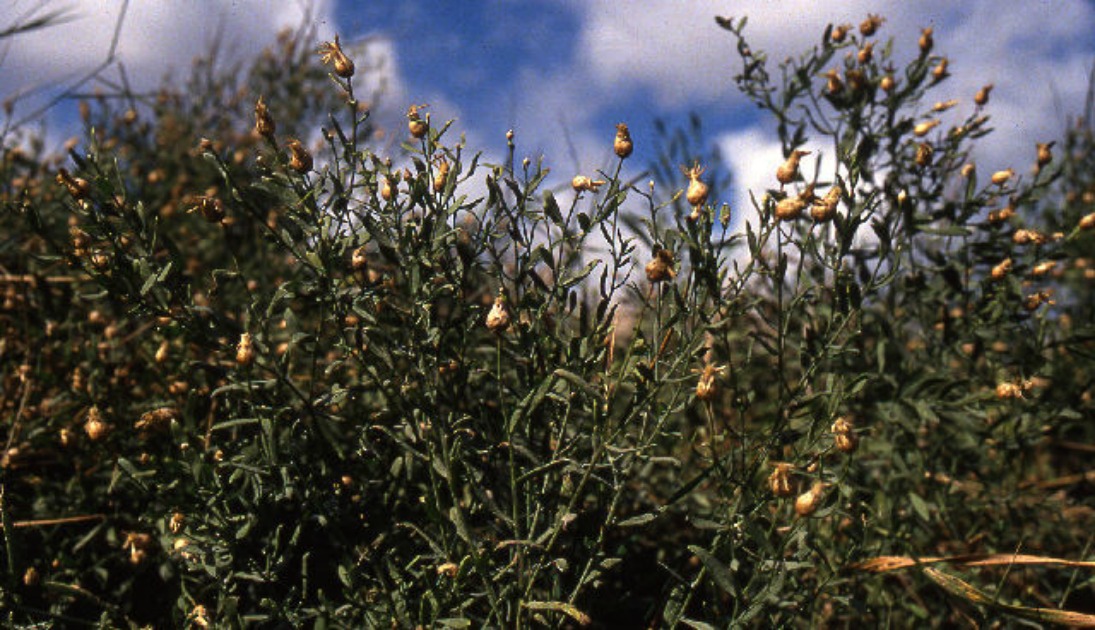