Two men have been arrested in connection to a 2012 death of an 18-year-old woman in Vanderhoof, B.C.

Vanderhoof RCMP reported to a shooting at a local home in the afternoon of December 20, 2012. The teen was taken to Vanderhoof Hospital and then to University Hospital of Northern BC in Prince George. There, the young woman succumbed to her injuries.

The North District Major Crime Unit took charge of the file and conducted a lengthy and comprehensive investigation. This investigation, which was helped by Vanderhoof RCMP and BC Coroner Service, led to the recent arrests of two men. 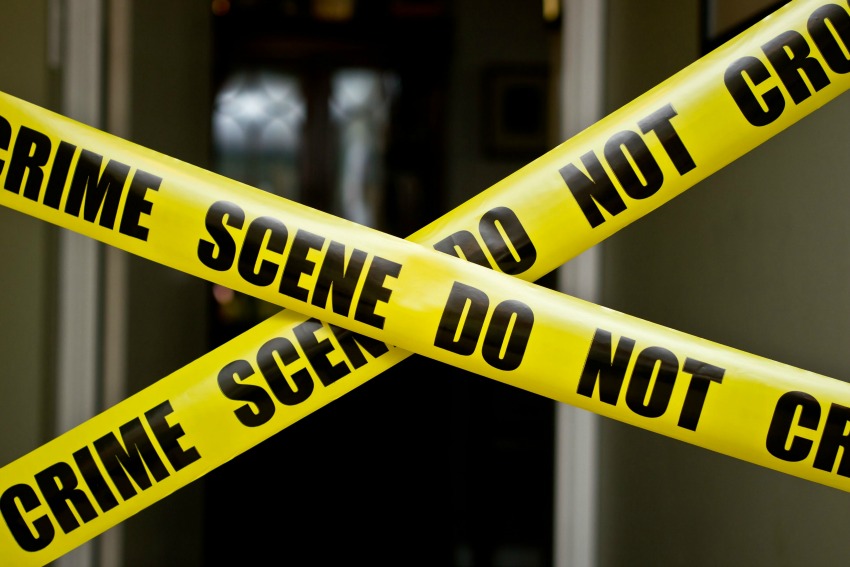 RCMP say that both of the men are Vanderhoof residents.