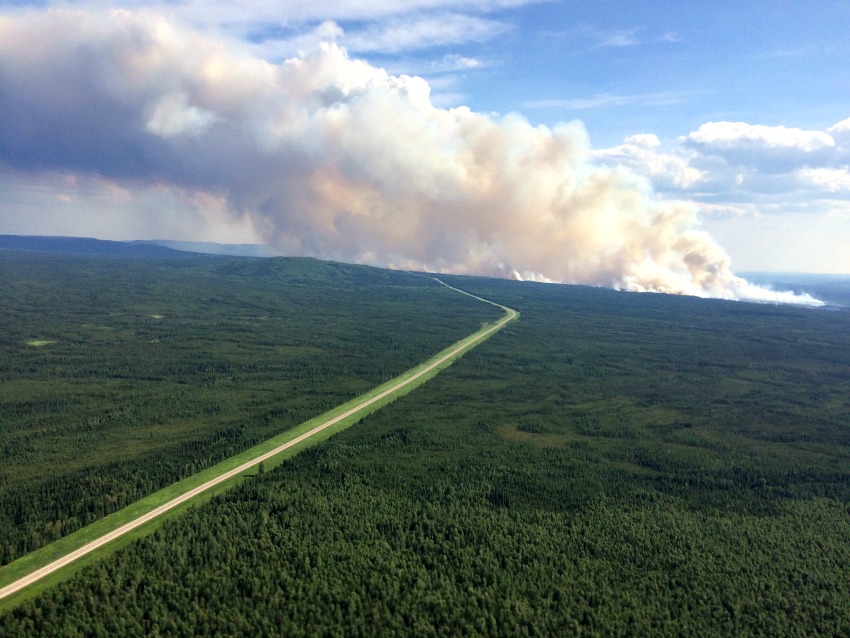 Already more than $100 million has been spent fighting forest fires in British Columbia this season.

That is significantly more than the $63 million that was allocated to fire costs this season by the provincial government.

As of noon on Friday, June 10th, there were 197 active fires burning in B.C. and of those, 19 are active fires of note. On Thursday, June 9th, 15 new fires ignited in the province.

There are also a number of evacuation alerts and orders in effect. More details on them can be found here. 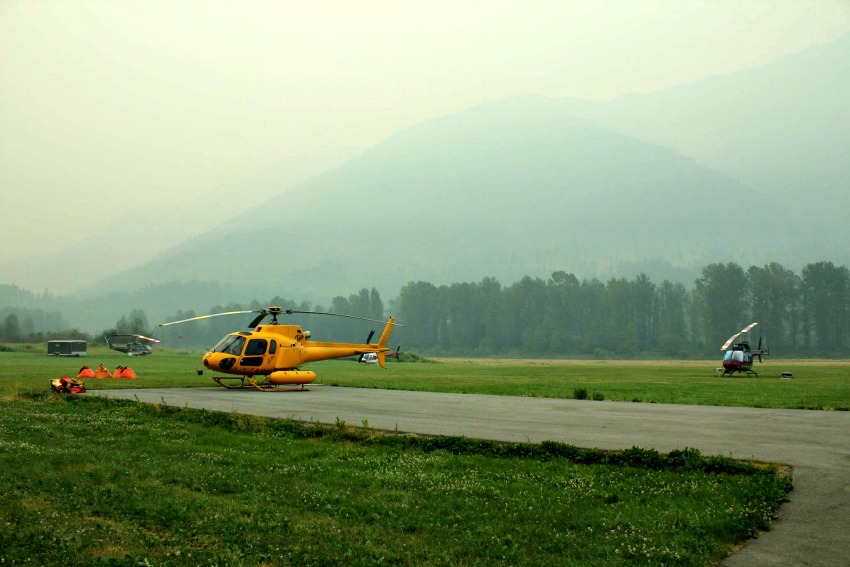 Fire activity on the Elaho wildfire, the Boulder Creek wildfire and the Cougar Creek wildfire has led to thick smoke blanketing Pemberton and the surrounding areas. (Photo Credit: BC Wildfire Management Branch/Facebook)

Since April 1st of this year, there have been 956 fires reported, which is more than double the 448 wildfires reported in the same time period in 2014.

People are reminded that open burning and campfires are banned across the province. Failure to abide by the Wildfire Act can result in a $345 fine, an administrative penalty of $10,000 or, if convicted in court, a fine of up to $100,000 and/or one year in jail. 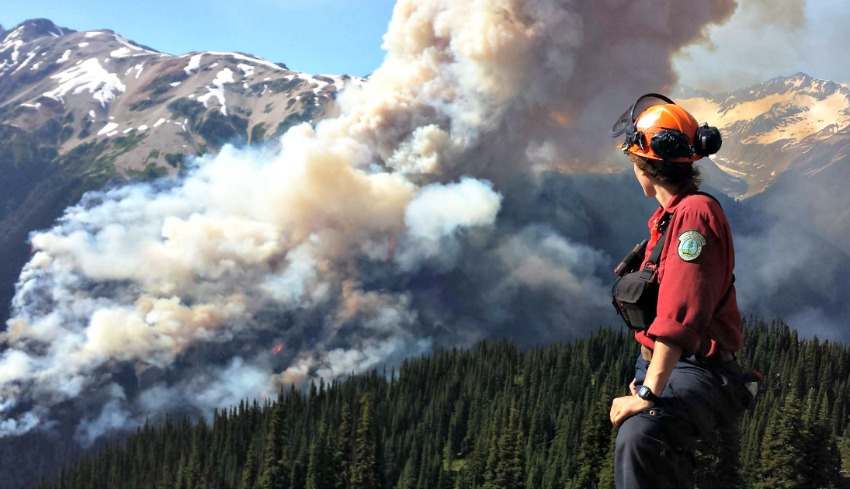