A Vancouver engineer is lucky to be alive following a grizzly bear attack near Bella Coola on the B.C. Central Coast.

George Knoll was working with several other forestry workers in an area about 33 kilometres outside of Bella Coola. The crew was flagging off an area for logging when Knoll encountered a sow grizzly along a creek. According to Conservation Officer Len Butler, Knoll was surprised by the bear, and the bear was surprised by Knoll.

“They noticed each other at the same time, and the sow charged him,” explained Knoll. “The bear bite quite a bit around his torso area and his arm which he was using to protect himself. He was able to kick the bear off by repeatedly kicking her in the face. She came back for one last attack before running off.” 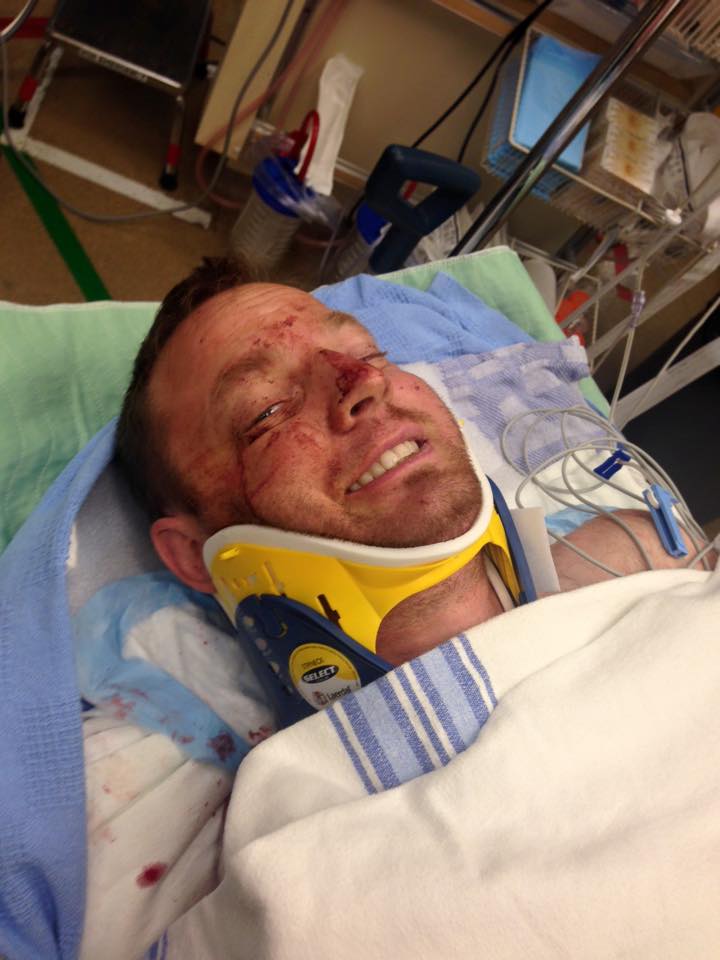 When the bear ran away, Knoll noticed a cub with her, which was likely why she attacked him. Butler believes the attack was defensive and thinks the bear will continue to wander on and not cause another problem for workers.

Knoll is said to have suffered multiple puncture wounds but no internal injuries. Butler credits the help of search and rescue crews for making sure Knoll received treatment quickly. He was airlifted to hospital in Bella Bella before being transferred to hospital in Vancouver where he is said to be recovering nicely.