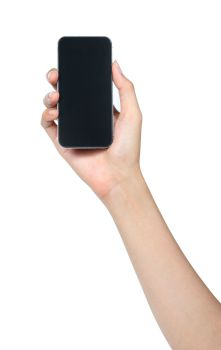 A doctor in Victoria has been disciplined after he texted a photo of an unconscious patient without the patient’s consent.

Dr. John Francis Joseph David Kinahan, who is a specialist in urology, admitted to the College of Physicians and Surgeons of British Columbia that he engaged in unprofessional conduct. According to the College, Dr. Kinahan took a photo on his personal cell phone of an unconscious patient’s catheter site. This photo was taken without the consent of the patient.

The Victoria doctor further violated the patient’s privacy by forwarding the photo in a text to a third party who wasn’t involved in the patient’s care. The photo was also accompanied by a joke.

The Inquiry Committee of the College received a report from Island Health about the privacy breach, as well as a formal complaint from the patient. Dr. Kinahan admitted to the misconduct and has agreed to the disposition. 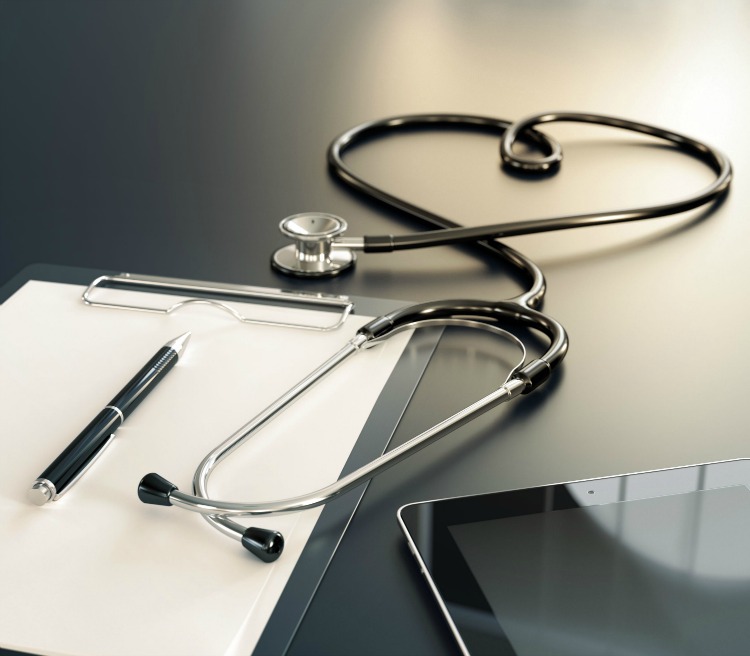 As his discipline, Dr. Kinaham is suspended from practicing medicine for six months, starting January 1, 2016 for the transfer of patient care to colleagues. The College says that they will stay four months of the suspension if Dr. Kinahan completes the following conditions at his own cost before returning to practice: finishing a multidisciplinary assessment program; attending clinician-patient communication program; participating in continuing education on ethics, boundaries, and professionalism; and meeting with the Board to discuss his conduct.

The doctor also has to pay a $20,000 penalty to the College and has been formally reprimanded in writing.

Once Dr. Kinahan returns to practice, he will have to comply with all limits and conditions, and he will continue to be monitored.