Although locked in a bureaucratic standstill and frustrated with the lack of government initiative, local First Nations and community representatives will continue to protest the dumping of biosolid sludge in the Nicola Valley.

It’s been well over half a year since protesters took matters into their own hands, preventing trucks carrying sewage waste from the lower mainland and the Okanagan from entering the Nicola Valley.

Despite their efforts, biosolid waste is transported and deposited into the Sunshine Valley by the tons. Needless to say, protesters are restless.

“We need to start looking at real solutions to the issue,” said Aaron Sam, Chief of the Lower Nicola Indian Band. “We need to figure out an alternative to land applications, and we haven’t had any substantive real discussions on that. We want to move in the right direction, but I don’t anticipate the issue being resolved in the immediate future. We’re hopeful that we can have some constructive dialogue, but we haven’t come to any agreement on the particular issue as of yet.” 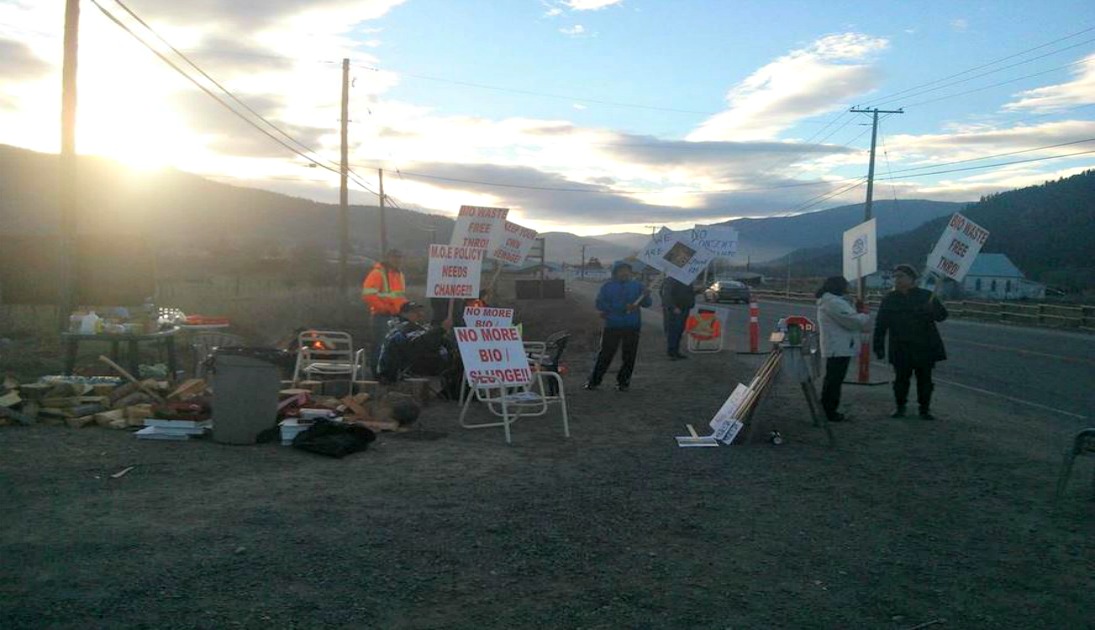 In June of 2015, the provincial government announced the commission of a scientific review on the dumping of biosolids in the Nicola Valley; however, there has been next to nothing in terms of communication between the government and local First Nations regarding such a review.

“We feel that if we’re going to have any kind of extended dialogue in the future, that it needs to be a government to government relationship, between the provincial government and First Nations,” said Sam.

Until this issue is taken seriously, biosolid protesting and strong opposition will continue in the Nicola Valley, albeit begrudgingly.

“There’s definitely a level of frustration that I’ve seen from community members because the provincial government still hasn’t committed to really addressing the issue,” said Sam. 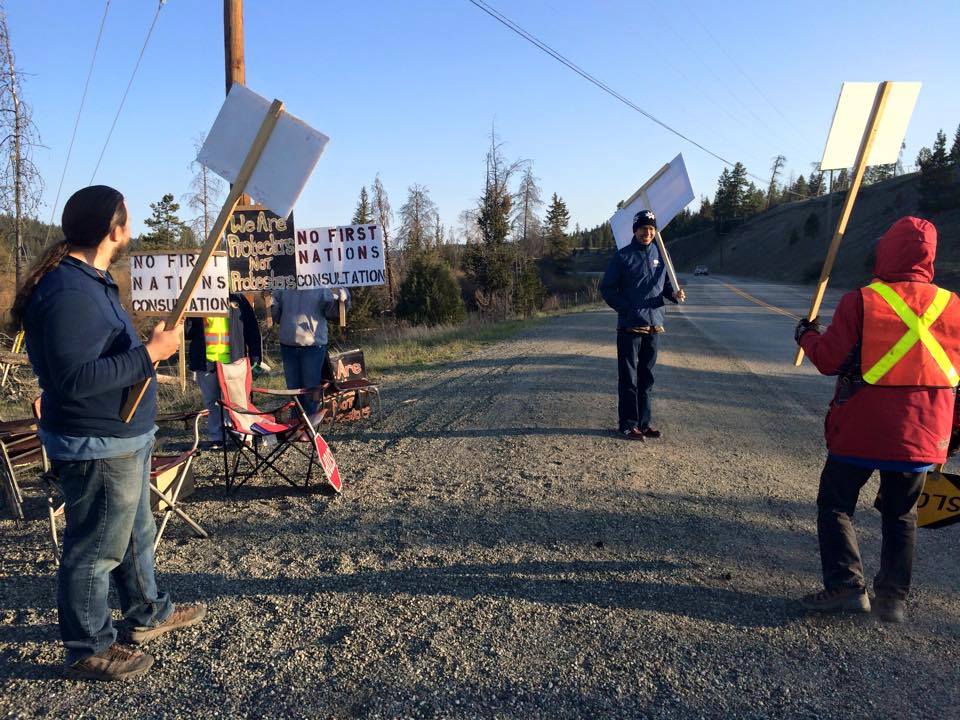 On Tuesday, scientific tests confirmed that the biosolid waste being dumped in the Nicola Valley contains hazardous properties.

“The samples exceed the BC limits for contaminated sites,” read a statement from the Friends of the Nicola Valley Facebook page.

According to the local organization, the following elements tested positive in the sewage waste: cadmium, copper, mercury, molybdenum, selenium, sodium ion, tin, zinc, and levels of dichlorophenol and methylphenol.

Meanwhile, the Ministry of Environment would not comment on the scientific review, based on the grounds that they do not have "sufficient supporting information."

In an email statement, the Ministry said they do not have specific details pertaining to what was sampled, where the samples were taken from, where the material originated from, and what sampling method was used.

However, the Ministry did say that they are planning on working collaboratively with First Nations to get the information required in order to judge whether or not the sludge poses any potential risks.

Ending his interview with KelownaNow, a rather solemn Sam stressed the importance of finding a real solution to this problem before it’s too late.

“We eat the wild game that grazes on these sites, we use the water for recreational purposes; we eat the fish that are in the water, and the run-off from these land applications is going into our streams, rivers, and lakes," explained Sam. "The science confirms that we need to move on this issue for the well-being of everyone.”