A documentary aiming to bring a new perspective to B.C.’s history is getting provincial funding to educate and inspire a bigger audience.

All Our Father’s Relations will tell the story of a mixed Musqueam and Chinese family, showing the shared history and reciprocal relationships between First Nations and Chinese Canadian. The film will follow four Musqueam elder siblings—Gordon Grant, Larry Grant, Helen Callbreath, and Howard E. Grant—whose father Hong Tim Hing came from Guangdong, China in search of work in Vancouver. 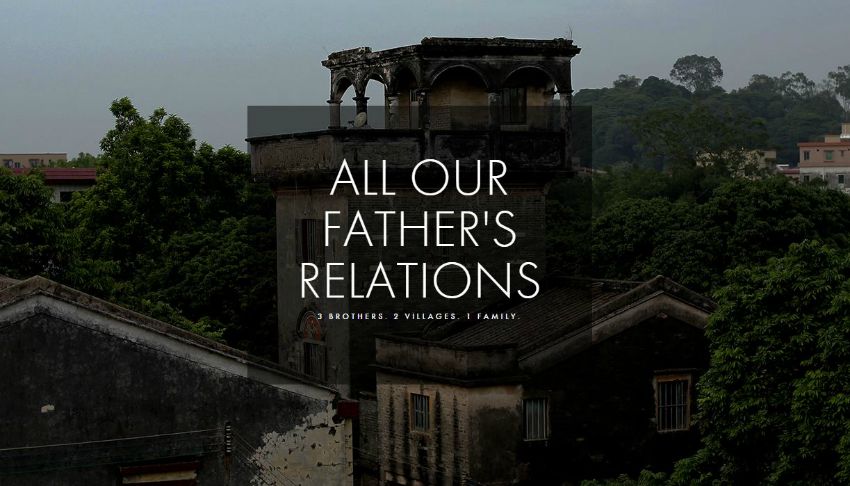 Photo Credit: All Our Father's Relations

The documentary will retrace the father’s steps to his ancestral village of Sei Moon, Guangdong, which he left in the 1920s before he married Agnes Grant of the Musqueam Nation. The siblings will reflect on growing up on their family’s market garden at Musqueam Indian Reserve 2 and the different government factors that shaped their lives. For example, the filmmakers say that the Indian Act stopped the siblings’ father from legally living with their mother.

The Chinese Canadian Historical Society of British Columbia will receive $20,000 from the provincial government to help complete the film.

“The story of the Chinese farms on Musqueam territory is a significant part of our community’s history, and we recognize the importance of the reciprocal relationships of sharing that they represent,” said Chief Wayne Sparrow of the Musqueam Indian Band. “When we first welcomed the Chinese to Musqueam, they came to us with respect and a desire for a long-term relationship. We are happy to see that again today and hope that this history will serve as a lesson for us now and in the future.”

All Our Father's Relations (teaser trailer) from Alejandro Yoshizawa on Vimeo.

This film will show the interconnected histories of Chinese Canadians and First Nations along the Fraser River, explaining the Musqueam’s rich history of Chinese market gardening and giving a new perspective to the history of First Nations and early Chinese pioneers in B.C.

Filming for the project began in 2013, and the documentary will be at least 44 minutes. All Our Father’s Relations will be produced in English with Chinese subtitles, and it’s expected to be submitted to film festivals across North America.