Organizers of the Ponderosa Arts & Music Festival in Rock Creek have announced that the event will continue on as planned.

After visiting the historic Rock Creek Fairgrounds and receiving the full support of the Rock Creek Fair Association, the event will move forward from August 21st to 23rd.

“We have all agreed that having the event is a great opportunity to bring awareness and positive vibes to this tragic situation,” wrote organizers Kris and Kia in a press release. “We think there is a unique opportunity for us to help this community and give back to those that have supported our young independent festival.” 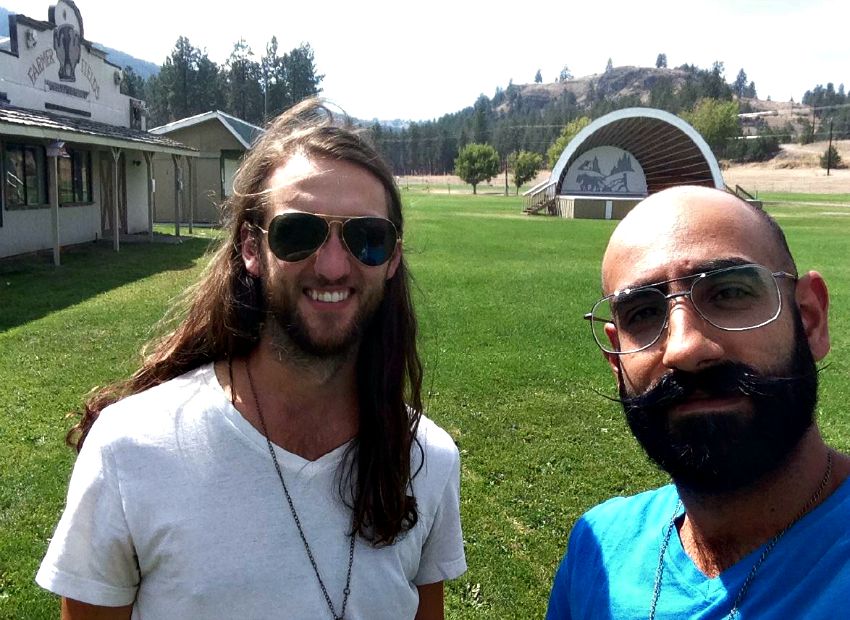 They visited Rock Creek on August 16th to see the devastated areas firsthand, and to speak with local residents and officials before any decision about the festival was made.

“As we drove into Rock Creek we were saddened to see the burnt trees and the beautiful hillsides smoking,” continued the press release. “This site is a shocking reminder of just how fast life can change.” 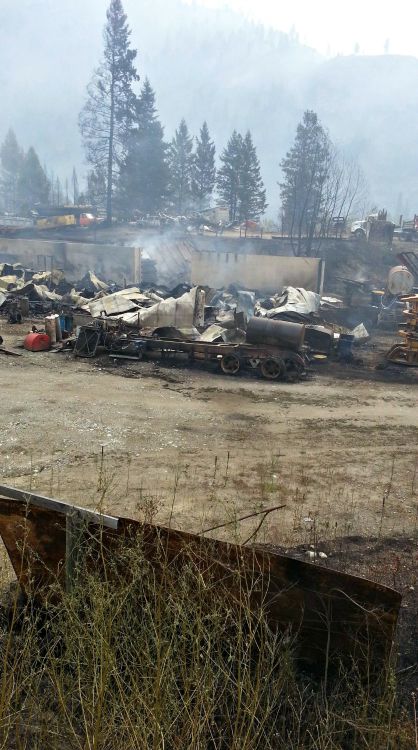 A resilience centre will open in both Rock Creek and in Oliver to help support victims of the wildfire that destroyed 30 homes.

The Ponderosa Music & Arts Festival is working to set up a relief fund for those impacted by the fire. More details will be released once it has been finalized.

A reminder to those attending the event that Highway 33 is still closed to those travelling from Kelowna. Attendees are encouraged to use Highway 3 as an alternate route. Be sure to visit DriveBC for the latest road updates.