Those seeking addiction treatment will have better access to medication that will support their recovery.

Health Minister Terry Lake announced on Tuesday that the province’s drug plan PharmaCare will now cover opioid-substitution drug Suboxone, which is an alternative treatment to methadone.

In the past, those who wanted the cost of the drug covered by the province would have to ask for special approval. New changes also mean people struggling with addiction will no longer need to prove that methadone is not effective for them in order to be considered for Suboxone. 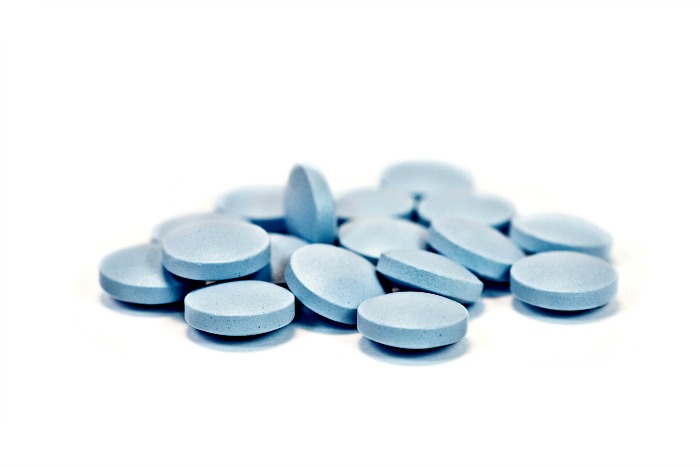 “Choosing to start treatment for an addiction is a major step, and we want to support patients in every way we can during that process,” said Lake. “This decision offers patients and their doctors more choices as they do that work to recover from an opioid addiction.”