Injured Skier Airlifted in Nelson by Search and Rescue

A skier who injured their knee was rescued by Nelson Search and Rescue. 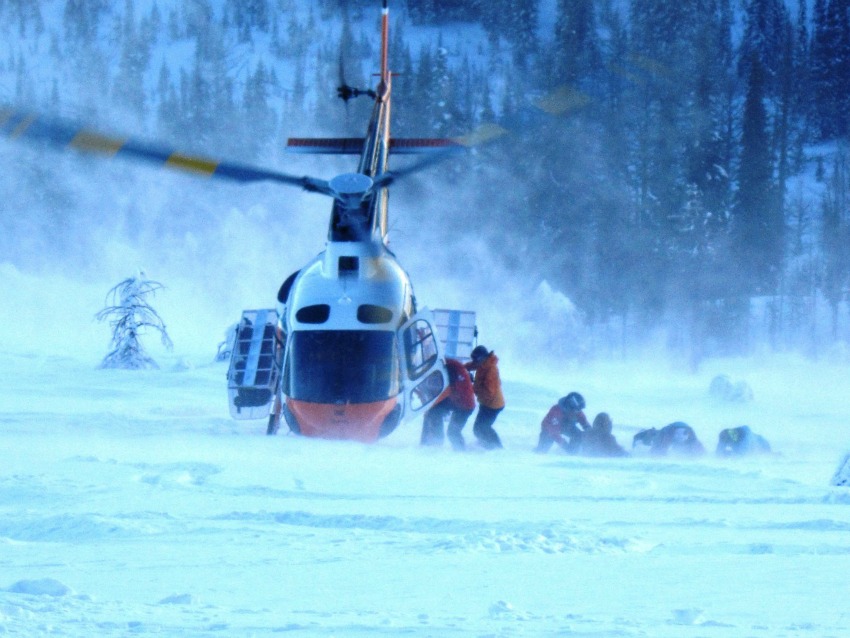 On January 2nd a group of skiers were enjoying 5 Mile Basin, located behind Whitewater Ski Resort when one of the skiers fell and hurt their knee.

The skiers were tourists from out of the country and didn’t want to call for a rescue because they thought the bill would be too much money. The group tried to bring the injured skier to safety, but darkness was falling quickly. A local was able to tell the tourists that in Canada rescues are free, so the group eventually called Nelson Search and Rescue. 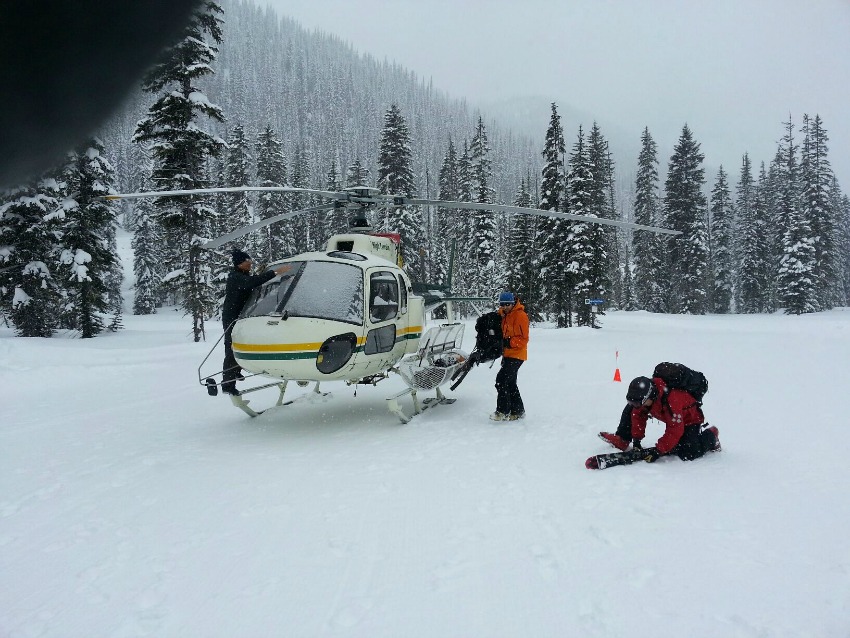 A helicopter was brought in to airlift the skier, but because of the bad weather conditions the aircraft was unable to land. The team instead performed a hover entry for the injured and then transported to BCEHS at the Nelson Airport.

Nelson SAR and BC SAR are reminding outdoor enthusiasts that it gets dark early at this time of year, so if anyone is in need of help call right away since it's free.