A woman is safe after being buried by an avalanche north of Pemberton.

On Sunday afternoon around 3:40 p.m., Pemberton RCMP received a call about an avalanche north of Pemberton off of the Duffly Lake Highway. 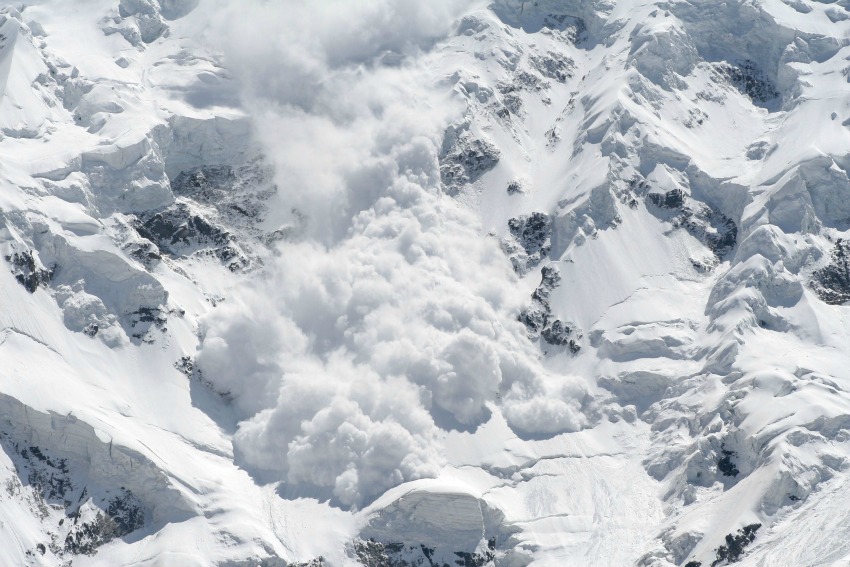 There were a number of groups out skiing on February 9th when the avalanche occurred. One woman was fully buried 1.5 metres below the surface for three to five minutes, and three other people were partially buried.

Members of the woman’s ski group were able to dig her out but she was unconscious and unresponsive when they found her. After being removed from the snow the woman however came back to and recovered.

Pemberton Search and Rescue arrived at the scene via helicopter to see whether others were injured or buried. RCMP checked the parking area and interviewed people departing the area, to make sure everyone was accounted for.

After talking to witnesses RCMP were able to figure out that there was a group of 10 skiers and snowboarders touring. They all went down a slope one at a time and while the last skier was going down the slope the large avalanche triggered 100 metres above him.

“He was alerted to the danger by members of his group blowing whistles to warn him and was able to ski out of the avalanche path. The avalanche continued downslope and struck several members of the group partially burying three people and fully burying one person,” Staff Sergeant Steve LeClair with the Whistler Pemberton RCMP explained.

All of the groups on Sunday were properly equipped for back country travel.

“While this group was well equipped and prepared, the incident highlights the need to be vigilant in the back country as avalanche and weather conditions can change quickly and without warning,” LeClair said.

Before heading out to the back country RCMP recommend visiting their website to make sure you’re prepared.