In light of recent fentanyl overdoses in the province, the BC Centre for Disease Control (BCCDC) has released an opioid overdose strategy.

The BC Drug Overdose and Alert Partnership, which is chaired by the BCCDC, says more steps need to be taken to address the issue of opioid deaths. In 2015, there were 465 apparent illicit drug overdoses, an increase of 27 per cent from 2014. The majority of these overdose deaths were due to opioids like heroin, morphine, oxycodone, and fentanyl that may have been used in combination with other drugs or alcohol.

According to the report, illicit drug overdoses have increased in the province by 50 per cent between 2010 and 2015. A key recommendation contained in the proposed provincial response strategy is to increase access to naloxone. Naloxone is an antidote to an overdose from opioids. It is a safe medication that quickly reverses the effects of opioids on the body by restoring breathing within 2-5 minutes. 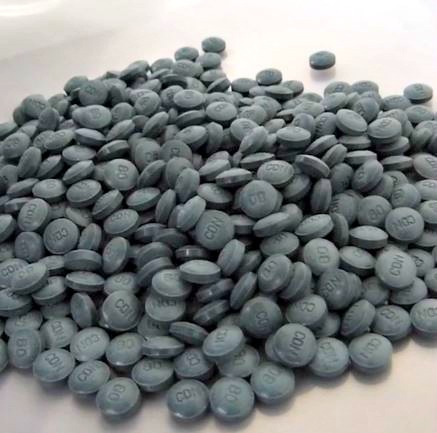 “The DOAP committee has identified the need for accessible naloxone in the community setting,” said Dr. Jane Buxton, harm reduction epidemiologist at BCCDC. “This, along with the other recommendations, will be integral in reducing the harms from an opioid overdose and preventing overdose deaths.”

The strategy contains other recommendations for actions that various municipal, provincial and national agencies can take to expand education and prevention efforts in order to address BC’s overdose crisis.