Central Okanagan-Similkameen-Nicola MP Dan Albas fought hard to “free the beer,” but had his motion shot down in the House of Commons on Tuesday.

Albas introduced a Conservative motion calling on the federal government to hear the case of Gerard Comeau, a New Brunswick man who bought beer in Quebec to take back to his home province. Comeau was initially charged for having more than the allowed limit for alcohol not purchased in the province, but had the charges dismissed in April.

Albas wants trade barriers across the country eliminated to help local producers build their business and make products available to other Canadians. 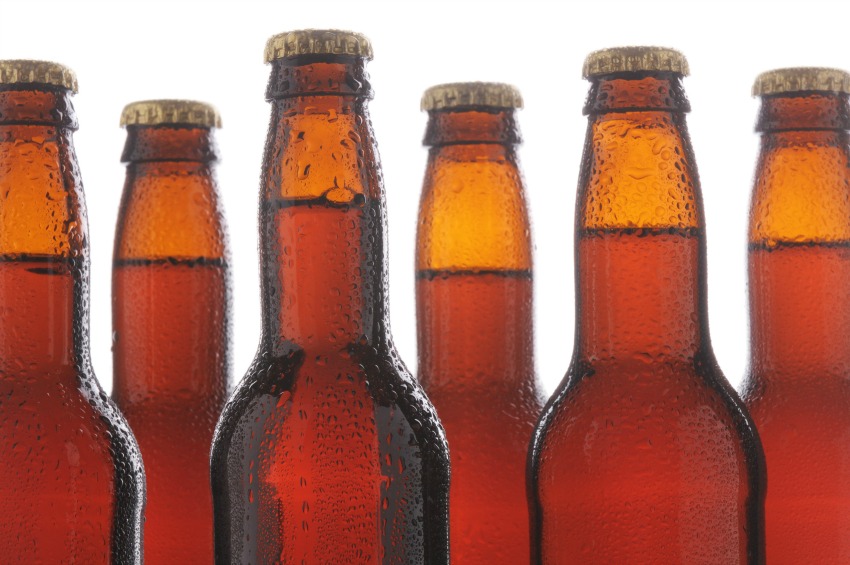 “It stems back to 1921, it was called the gold seal case, it was a supreme court decision that was made without very much evidence and allowed for Section 121 to be narrowed in its scope and application,” Albas said. “They made a decision that this clause only applied to tariffs. The Comeau case is the first time we have evidence that states otherwise if this case was elevated to the Supreme Court, we would get a restored version of section 121.”

Having restoration would give Parliament, the government, and all provincial governments a constitutional road map when it comes to the free movement of goods within Canada.

“This is the largest opportunity we have to strike down a whole host of trade barriers starting with the free trade of beer, which is why we call it the free the beer campaign.”

Albas believes that by opening this up it will help the Canadian economy; plus, people want to be able to purchase beer from other provinces. By allowing market access, Albas says it will open up new market access for Canadian producers.

“It should not be easier to send Okanagan wine to Tokyo than Toronto, and that’s the problem right now.” 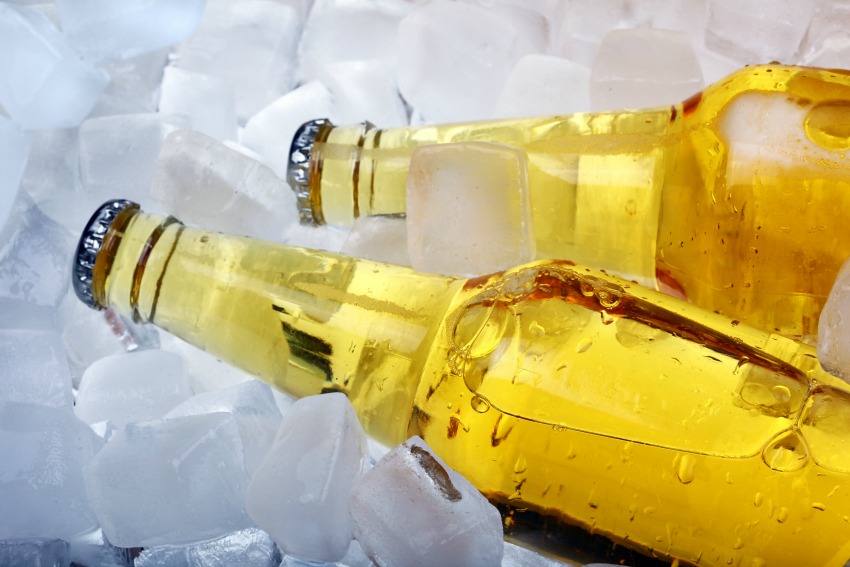 Following extensive debate, Liberal MPs voted down the motion, but Albas is far from leaving the topic alone.

In 2012, Albas had the “free the grapes” bill passed, which made amendments to a law which prohibited the sale of wine from province to province. Since that bill passed, only three provinces have opened up their borders: British Columbia, Nova Scotia and Manitoba.

During the vote in the House, both the NDP and Green Party supported Albas’s motion. The Bloc voted against it along with the Liberals.

Albas states that what happened on Tuesday was disappointing, but said he has a few ideas as to what to do next with the free the beer campaign, and will let the public know shortly what they can do.