The stops were made at the province’s new mussel inspection stations, which began operating April 1 amid concerns that invasive zebra or quagga mussels might sneak their way into B.C. lakes by clinging to visiting boats. 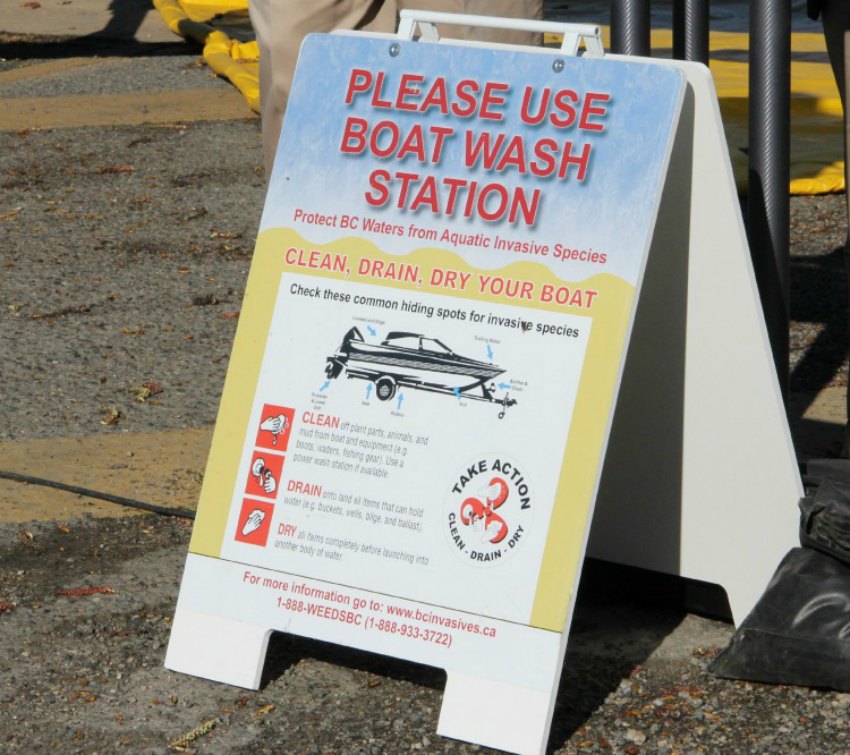 According to Chris Doyle, the department chief of the B.C. Conservation Officer Service, as of July 27 close to 13,000 watercraft had been inspected. Of those, 439 were identified as coming from “high risk” areas.

Doyle also says 50 boats were given 30-day quarantine periods after stopping at inspection stations. He added that 37 violation tickets have been issued, and 27 motorists have been warned for not stopping at the stations.

Despite these numbers, the Okanagan Water Board has called for more protection at B.C.’s borders, asking the province to expand inspection station hours and hire more conservation officers.

Through the Invasive Mussel Defence Program, 32 mussel inspectors are working seven days a week at eight permanent inspection stations along the province's borders.