As boats laden with invasive mussels continue to show up at BC’s border, the Okanagan Basin Water Board is calling on the province to beef up its inspection program.

Corinne Jackson, the OBWB’s communication’s director, says the organization wants to see the province expand hours at its eight inspection stations from 8-10 hours a day, seven days a week, to at least during daylight hours.

It’s also asking the province to require all watercraft coming into the province report to an inspection station. 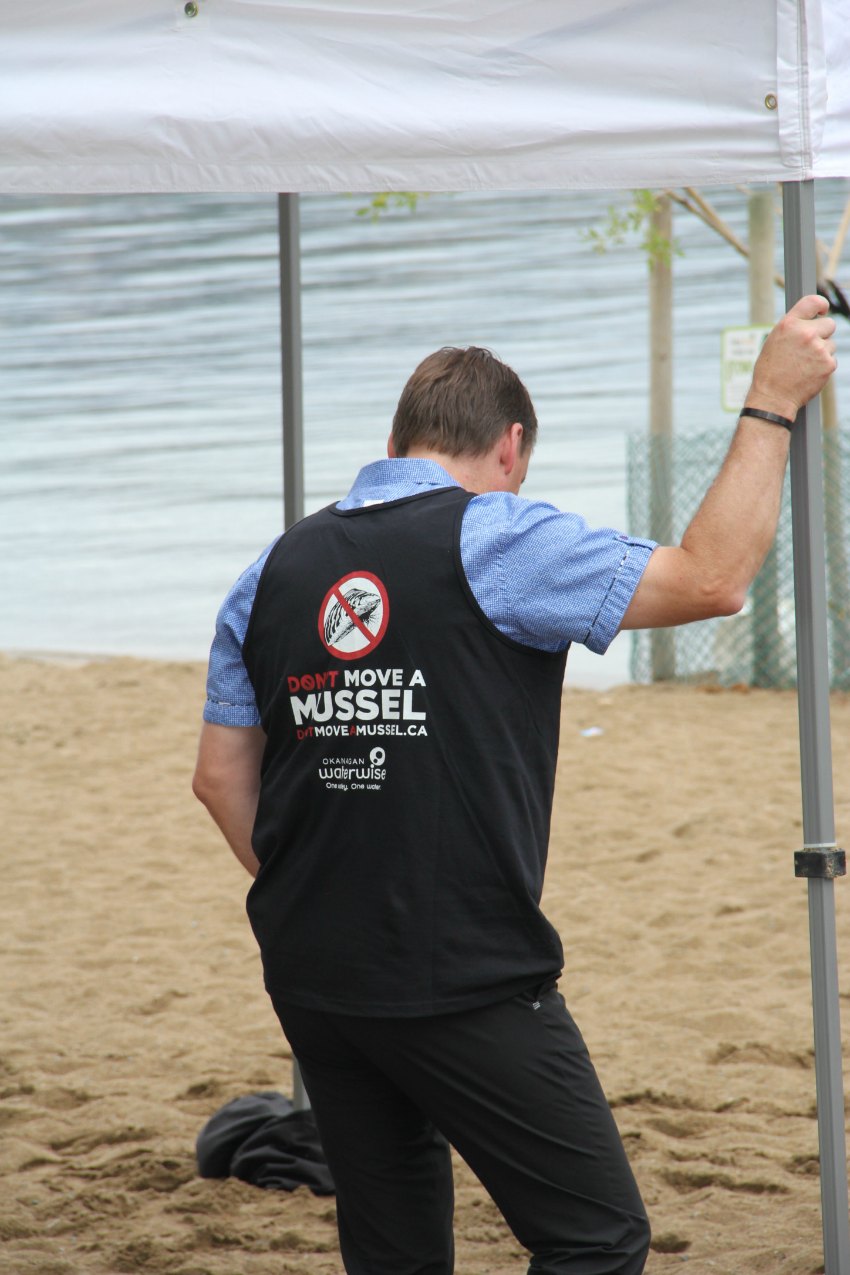 The demands come as the OBWB steps up its “don’t move a mussel” campaign. The campaign has been ongoing since 2013, raising awareness of the major dangers zebra and quagga mussels pose to the Okanagan’s lakes.

Doug Findlater, the Chair of the Okanagan Basin Water Board, says it only takes a single watercraft to spark a mussel infestation, and if that happens it could cost as much as $40 million a year to manage.

And that would only be to manage the problem. Right now, Findlater says, there is no way to completely eradicate the pesky species.

“I say we’re playing Russian Roulette still: there’s less bullets in the gun, but they’re still in the gun.”

Numbers from last year’s inspection stations showed the Okanagan is at the highest risk for infestation in B.C., as 36 per cent of the high-risk watercraft intercepted were headed here.

Because of this, the OBWB’s expanded don’t move a mussel campaign is now asking Okanagan residents to "Have … the talk,” and broach the subject of invasive mussels to friends and neighbours.

“We have to get everybody else involved too,” Findlater says “Our lakes need everyone’s help.”

Meanwhile, zebra and quagga are making it to the province, and since a single contaminated boat can spark an infestation, the eventual infestation of Okanagan lakes seems close inevitable.

Findlater says the odds of infestation are high, but pointed out that monitoring stations set up at marinas and boat launches in the Okanagan haven’t yet detected invasive mussels. 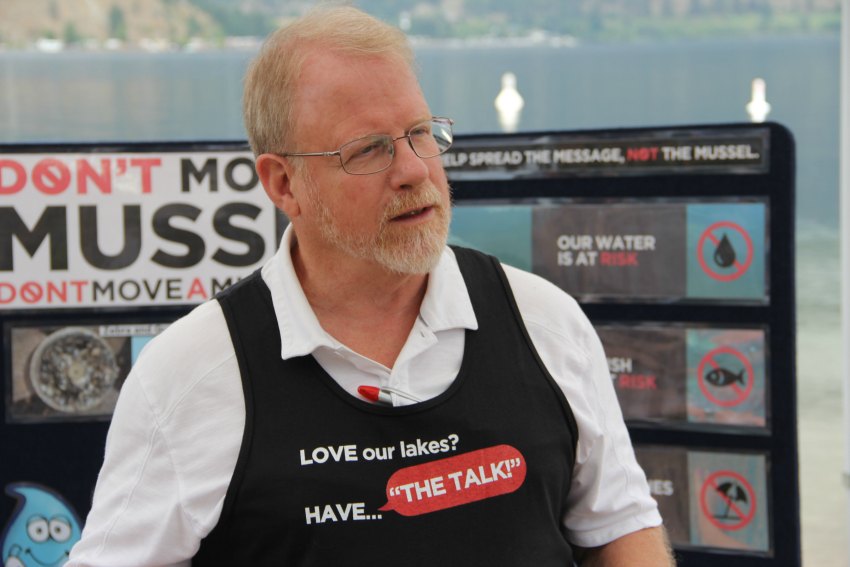 James Littley,the office and projects manager at the OBWB, adds that other jurisdictions have managed to hold off mussel infestations for more than a decade, pointing to what he called successes in Ohio, Oregon and Wisconsin.

Though the odds may be bad, Littley said, holding invasive mussels off as long as possible could be a huge deal.

“The longer we prevent them, the better the solutions we’ll have to combat them,” he said.