Storm season has arrived earlier than usual this year and as a result, the Province has provided early funding to Extreme Weather Response (EWR) shelters across B.C.

Officially, the EWR season begins Nov. 1, but after heavy winds and rain battered Vancouver Island and B.C.’s south coast over the weekend, the decision was made to open EWR shelters across the province early.

Almost 30 shelters were able to open throughout Metro Vancouver and across B.C. just in time for Thursday night's storms. Opening these additional spaces will increase capacity so people who are homeless can access a warm place to sleep during the rainy days ahead. 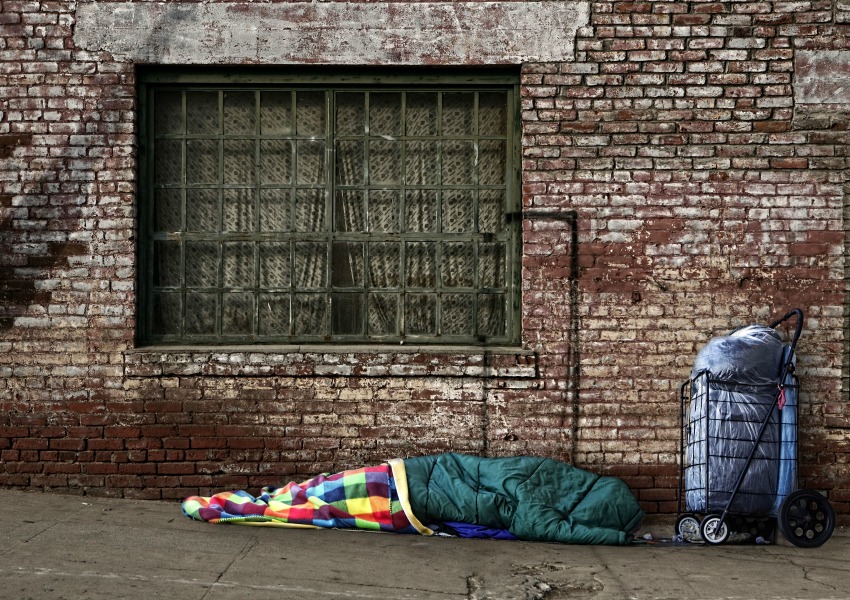 Last winter, over 1,700 additional shelter spaces in over 80 communities across the province were made available during the extreme weather season, which usually runs between Nov. 1 and March 31. These spaces are in addition to the more than 1,900 permanent, year-round shelter beds throughout the province.

Locally, the Kelowna Gospel Mission serves as an EWR for men and the Alexandra Gardner Safe Centre provides emergency shelter for women and children. In addition to these EWR shelters, Inn from the Cold and the Kelowna Women’s Shelter serve as permanent shelters for the homeless in Kelowna.