Canadian Armed Forces veterans are set to receive a 50% tuition fee rebate following an announcement by the B.C. Government on Sunday.

The B.C. Government announced the new tuition fee rebate for Armed Forces veterans looking to upgrade their education and transition back into civilian life. 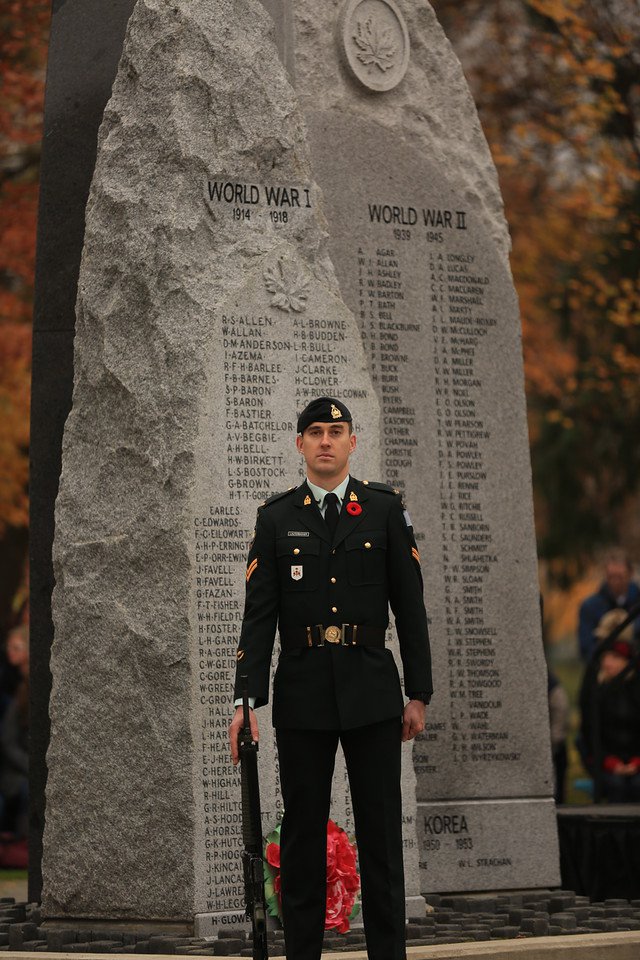 “Canadian Armed Forces members are our best and bravest – but we know that the transition from military to civilian life can be challenging,” said Jim Benninger, BC Liberal candidate in Courtenay-Comox and former base commander of CFB Comox. “This platform commitment is a small but meaningful way to show our appreciation for their service, as they make that transition and help contribute to our growing economy.”

Specifically, the rebate would cover 50 percent of tuition paid at a B.C. post-secondary institution for Canadian Armed Forces veterans looking to find a rewarding career or simply improve their education and skills.

The rebate would be available to veterans who have served in the Regular Force or as a Class “C” reservist for a minimum of three years and were honorably released. Veterans who were medically released and unable to complete the minimum three years of service would also be eligible for the rebate.

The announcement was made on the 100th anniversary of the Battle of Vimy Ridge.