Top cop in BC awarded for most impaired driver investigations

A North Vancouver traffic officer, Cst. Jas Dosanjh, is being recognized as the repeat recipient of the Alexa's Team Award for 2017.

The award acknowledges that Cst. Dosanjh's number of impaired driver investigations stands out above every other officer in British Columbia. 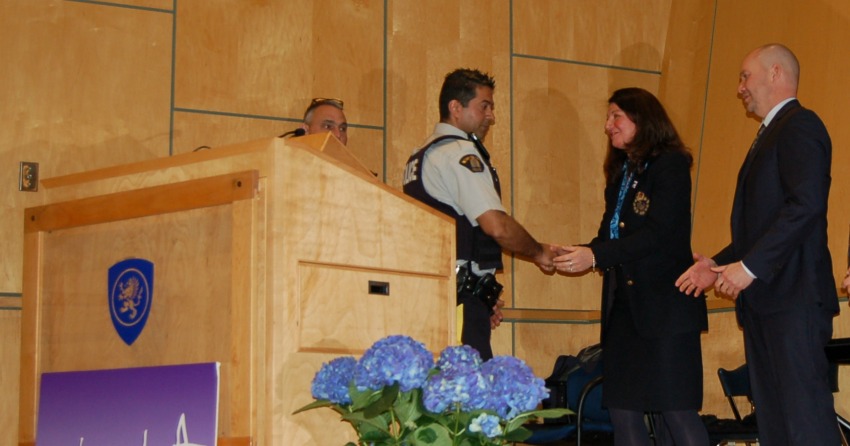 Since 2010, Cst. Dosanjh has removed 924 impaired drivers from the road.

These impaired drivers refer to either drug or alcohol-related driving offences.

The Alexa Award Program was created in memory of Alexa Middelaer who was killed by an impaired driver in 2008.

While Cpl. Jesse O'Donaghey says it's difficult to determine an average number of investigations throughout the province, in order to be considered for the award,

a nomination must have a minimum of 12 impaired driving investigations completed in a year.

As well, the Alexa's Team Awards Ceremony will be taking in place in Kelowna in May and will recognize police officers throughout the Southeast District.