However, although many people are basking in the high that cannabis is on the verge of becoming legal, the association that represents landlords in B.C. is concerned about the potential ramifications that home-based production of the product could have on their obligations to tenants, damages to properties and their ability to provide homes to British Columbians. 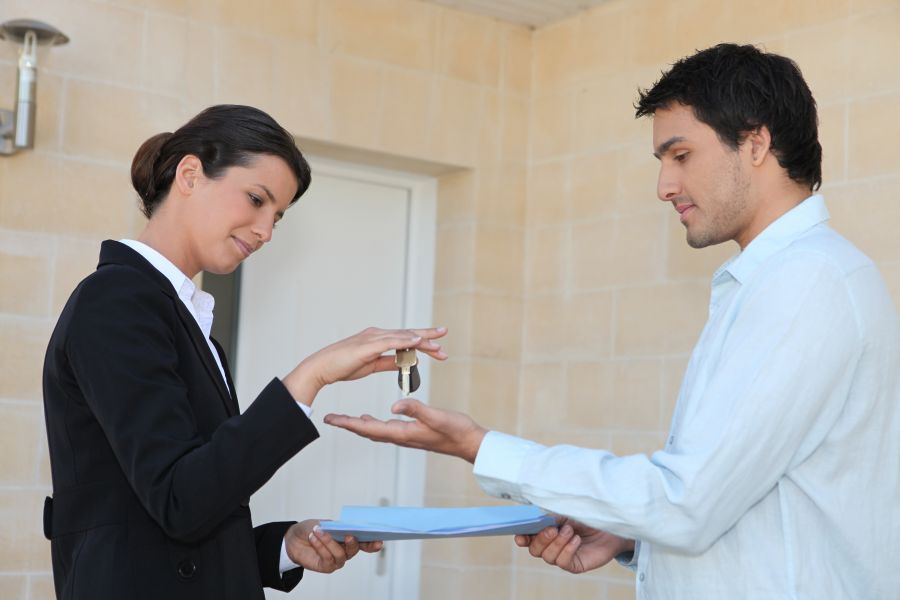 According to the CEO of Landlord B.C. David Hutniak, there are three primary issues that could arise if tenants were to begin growing and cultivating cannabis on rental properties.

The first issue regards landlord's responsibilities to their tenants.

“Under the Residential Tenancy Act we have an obligation to ensure all tenants have a right to quiet enjoyment, and that doesn’t apply strictly to noise but applies to pets in the building and applies to this scenario, where cannabis growth and production in a rental dwelling… can be intrusive,” said Hutniak. “The odor in particular is the issue we run into with other tenants who find it quite offensive.”

The second issue regards potential damages that could occur from tenants establishing their own personal grow-op in the rental property.

“Whether it’s four plants or forty plants… someone will create a grow-op in a bedroom or in a closet and they’ll have to run water to it, punch through a few walls, put electricity in there and make a moist enclave to grow their marijuana,” said Hutniak. “It requires a lot of heat and a lot of water and that produces humidity. And then we can see damage to the unit that goes beyond wear and tear… which we feel is not fair nor appropriate.” 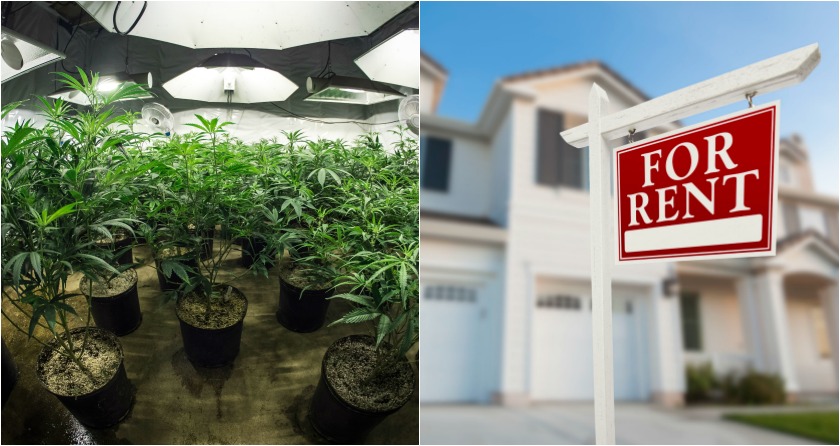 The third and final primary concern is that the current legislation would essentially allow anyone to convert the property they’re renting into a grow-op, which would subsequently make it more difficult for landlords to provide affordable, safe and secure housing at a time when B.C. is plagued by housing shortages and expensive prices.

“There’s huge pressure on us [landlords] to provide affordable, safe, secure, sustainable housing,” said Hutniak. “We want to focus on building more supply and providing more homes for British Columbians, and we don’t think that it’s very appropriate that the housing we’re building and providing can basically be converted into grow-ops for multiple residents.”

According to Hutniak, it’s possible these issues wouldn’t have arisen in the first place if the federal government would have considered the concerns of Landlord B.C. while they were writing the legislation.

“Our concern here with the federal government and the task force was that they didn’t even talk to us. We put forward recommendations and they never even considered the consequences of personal grow-ops in a multi-unit residential building.” 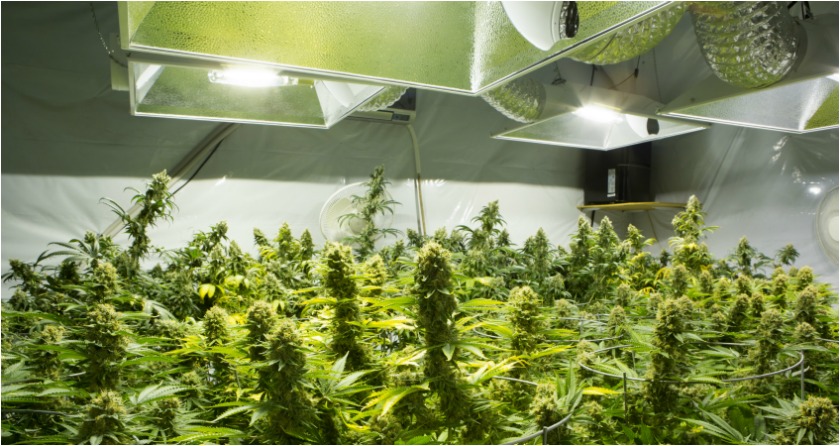 Furthermore, despite landlords currently enjoying a number of rights under the Residential Tenancy Act in B.C., these rights only come into play after the fact.

For example, if a tenant is found to have created a grow-op that caused damage to a rental property, a landlord does have the right to evict them. However, that’s after the fact that harm has already been caused and there’s no guarantee that the damage deposit will cover the total repair costs. As a result, Landlord B.C. is hoping the Government will consider these issues and adopt a system whereby the concerns of landlords are put first.

“We have rights under the residential tenancy act in B.C. but the issue is this: those are all after the fact. So basically they can start a grow-op, run into all these problems, but then we have to go through an elaborate, often costly process to basically enforce our rights. So we’re saying let’s take a common sense approach… let’s ban personal grow-ops.”

The Government of Canada has said it intends for cannabis to be legal by July 1, 2018.