Tensions are high between B.C. and Alberta and Burnaby is quickly becoming ground zero for pipeline protests.

More arrests made at pipeline demonstration in Burnaby https://t.co/UO9QlI9DYo #Burnaby

Demonstrators chained themselves to trees in pipeline work zones on two separate occasions resulting in a total of four arrests. 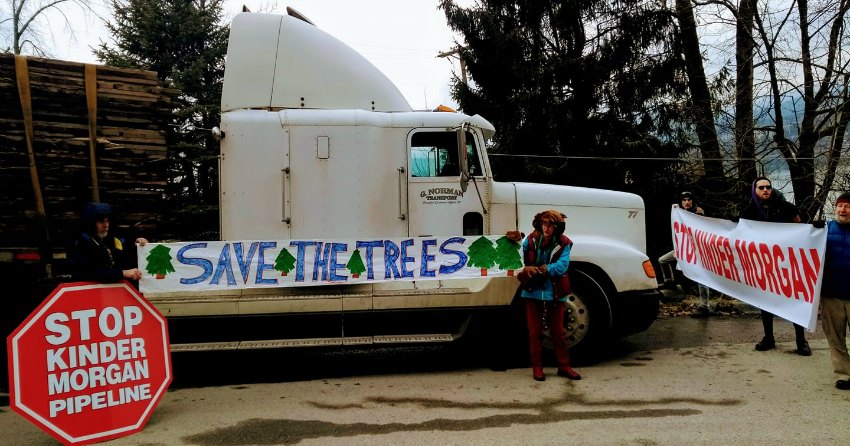 According to RCMP, mounties spent the morning trying to urge protesters to move off the road with all but one female eventually leaving. The 47-year-old woman was arrested for mischief.

A 25-year-old man was also arrested after he had climbed atop a fully-loaded semi-truck and trailer work vehicle. 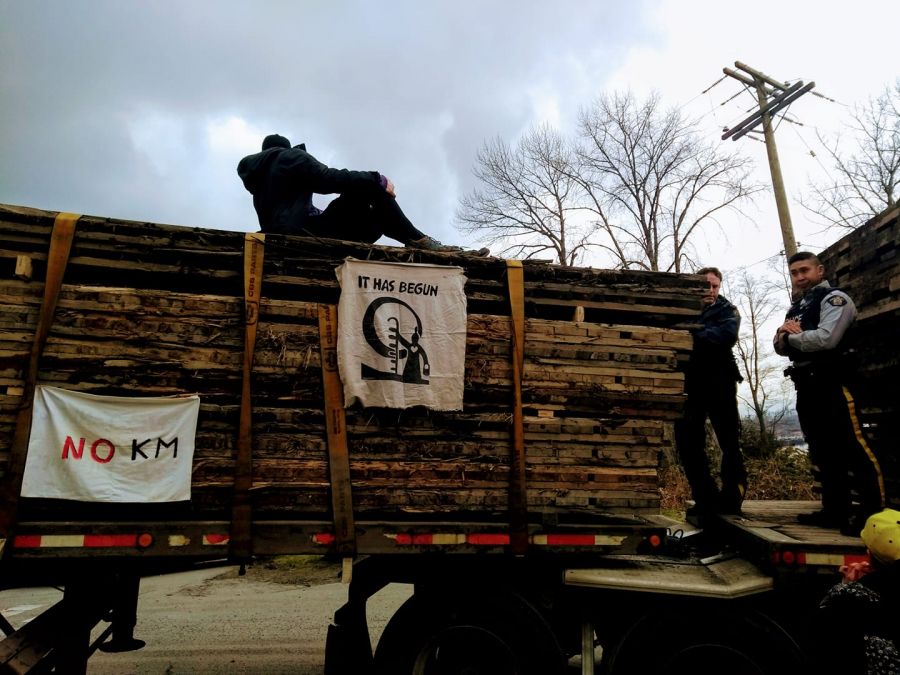 The Burnaby RCMP said they’re an “impartial party” and that they’re “there to ensure the safety of everyone involved.”

“Burnaby RCMP is working hard to ensure that both of these rights are protected and that all parties and the public are kept safe.”