9 flights through BC identified with COVID-19 exposures

More flights through the province have been exposed to COVID-19.

According to the BC Centre for Disease Control, nine flights between Sept. 7 and 13 had passengers test positive for the virus. Of the nine trips, one was international while eight were domestic.

On the 7th, two Air Canada flights had exposures. Flight 245 from Edmonton to Vancouver had a carrier in rows 28 to 34. Flight 8261 from Vancouver to Nanaimo had its case between rows 15 and 20. 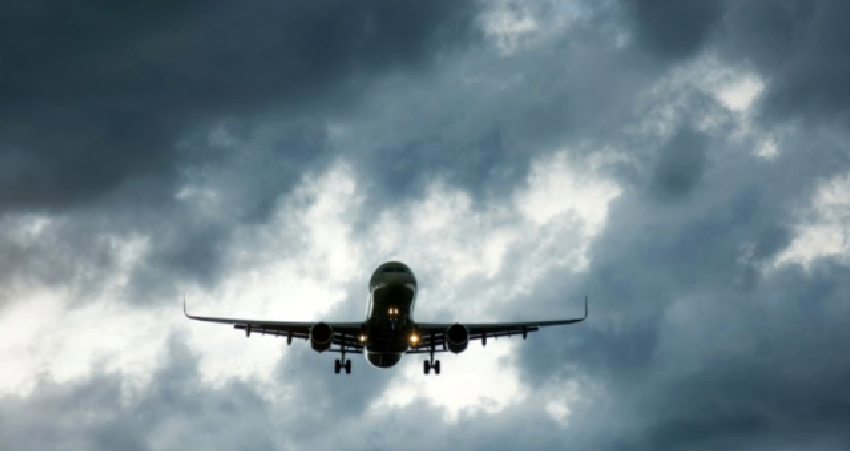 Three days later, Flair flight 715 from Grand Prairie to Vancouver had a confirmed case in rows eight to 14. Another exposure was recorded on WestJet flight 3391 from Victoria to Edmonton between rows six and 12.

The next two cases were found on WestJet flights on Sept. 11. Flight 169 from Edmonton to Vancouver had a positive test in rows six to 12 while flight 3295 from Vancouver to Victoria had a carrier between rows seven and 13.

On Sept. 12, two more Air Canada flights had exposures. flight 251 from Edmonton to Vancouver had a confirmed case in rows 19 to 25 while flight 8243 from Terrace to Vancouver had an affected person between rows seven and 13.

The last case came on United Airlines flight 5689 from San Francisco to Vancouver on Sept. 13. The infected individual was seated in an unreported row.

Those who were on these flights should monitor for COVID symptoms. For the full list of flights affected, click here.