The national chief of the Assembly of First Nations is addressing this morning the tensions over a British Columbia pipeline project and the nationwide protests it’s spawned.

Chief Perry Bellegarde is speaking to reporters in Ottawa first thing, on what he calls “the current situation and actions relating to the Wet’suwet’en people.”

Hereditary chiefs in the Wet’suwet’en First Nation oppose the natural-gas pipeline through their traditional territory, though it’s received approval from elected band councils. 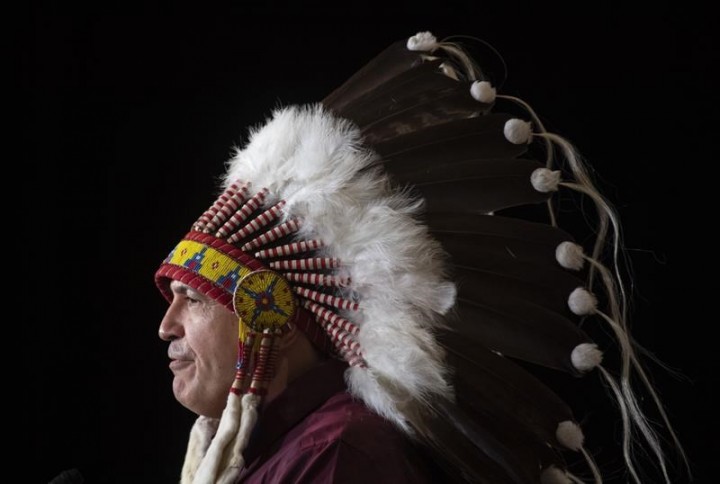 Since the RCMP moved in to enforce an injunction and keep the hereditary chiefs and their supporters away from the pipeline worksites, protests by Indigenous people and supporters have shut down the CN rail network in eastern Canada, suspended Via Rail passenger service, and temporarily blocked traffic on streets and bridges and at ports in multiple cities.

Prime Minister Justin Trudeau is under increasing pressure to end the blockades, which he says he wants to do quickly but peacefully.

Indigenous-relations ministers both federally and in BC are seeking to meet leaders of British Columbia First Nations in hopes of finding a solution.