A 37-year-old Prince George resident was arrested thanks to the new program, which was born after Cst. Brent Benbow noticed an increase in the theft of packages from people’s door steps. 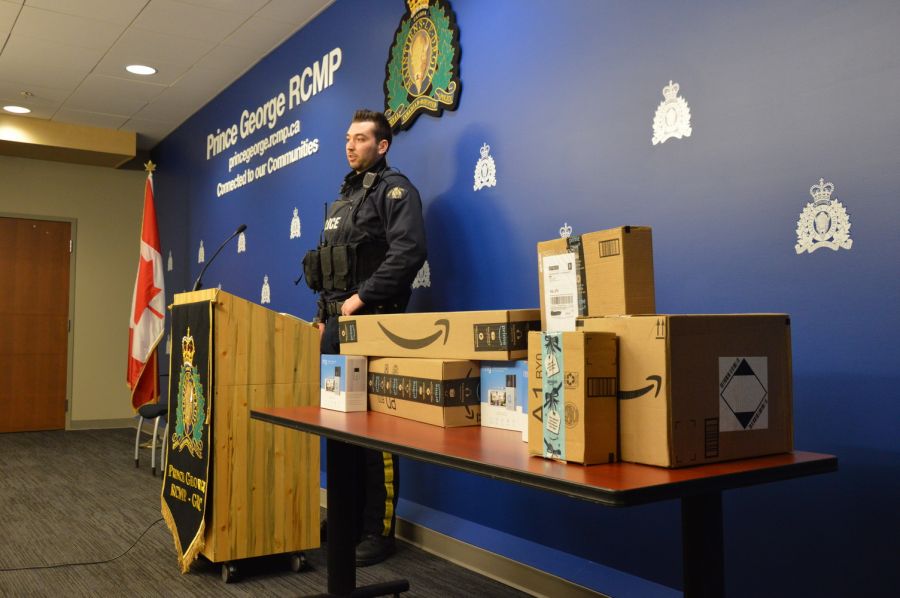 Benbow reached out to Amazon to discuss the issue and, as a result, the tech company provided him with packaging, real products and surveillance technology.

This helped the RCMP officer launch the bait package program, the first of its kind in Canada, which will allow police to identify and arrest these types of package thieves.

“Just like us, Amazon recognizes that package theft is an issue,” said Benbow.

"They were very thankful we are addressing it and were excited to support us in our efforts. It's always helpful to have partners in the community who support our efforts to stop property crime." 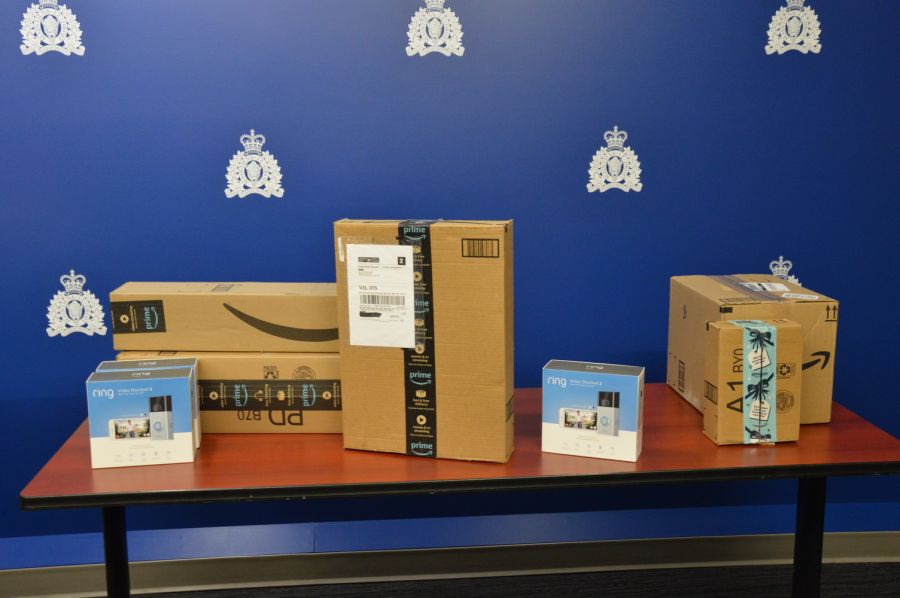 Since the program started earlier this year, bait packages have been deployed more than 50 times and have been triggered by thieves three times.

One of those bait package activations led to the arrest of the 37-year-old and the Prince George RCMP detachment expects more arrests to follow.