Around half of COVID-19 hospital cases not due to the virus, latest BC data suggest

About half of people counted as COVID-19 hospitalizations are in hospital for reasons other than the virus, new data from a British Columbia health area suggest.

Health officials revealed this morning that, among COVID-19 hospital cases in December in the Vancouver Coastal Health region, 45 per cent were “incidental.”

That means those patients were in hospital for reasons unrelated to COVID-19 – such as a screening test prior to surgery – though they did test positive for the virus.

Dr. Bonnie Henry said today that incidental hospitalization figures are "probably about the same" for other health regions in BC.

Dr. Henry explained that the reason these figures have not been released in the past is because their collection is complicated and requires chart reviews of individual patients.

In the future, however, incidental hospitalization numbers are expected to be released once a week as officials introduce an automated system.

The Vancouver Coastal Health figures that were released today show that, out of 7,989 COVID-19 cases in December, 56 were hospitalized.

That number was again broken down into three categories of case:

Officials stressed, however, that patients in hospital for something other than COVID-19 will still see their care impacted by a positive test. 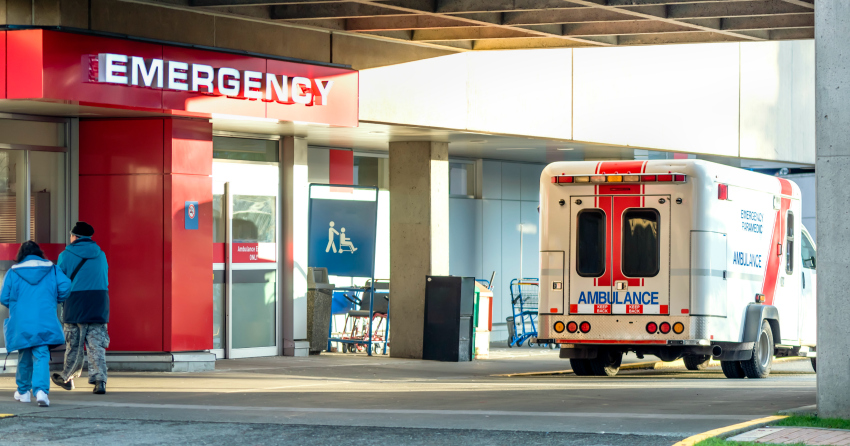 That includes being subjected to measures intended to prevent the spread of the virus.

In the coming weeks, the province is expected to report more detailed data for hospitalizations.

Officials said that overall numbers for hospitalizations will be released, offering a true representation of the burden on the health system.