BC Ferries says that their four-legged travellers are now allowed on the upper decks on one of their routes for a “pet pilot” program.

Yesterday, the test started onboard the Malaspina Sky, on the Sunshine Coast/Powell River route. 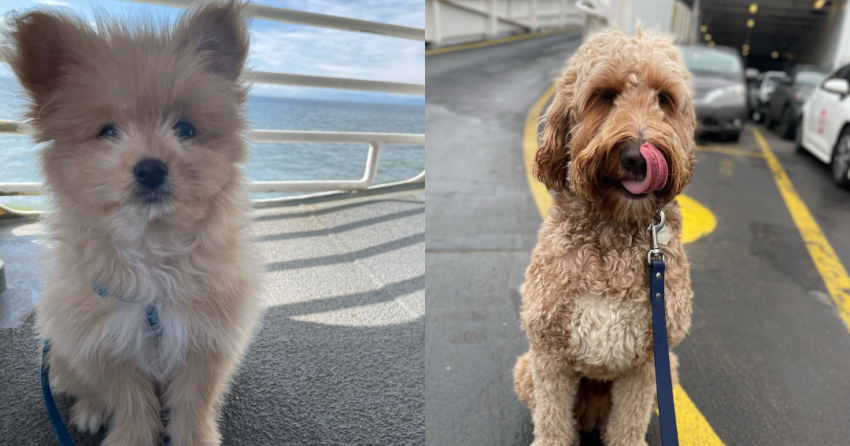 The trial will be for a three-month period, with the possibility of expanding to other routes as long as they receive “pawsitive feedback.”

Customers will be able to bring their dogs and cats to the upper outside decks to test the waters and collect customer feedback.

There are some rules in effect—dogs must be on a leash at all times, and cats must be in a travel carrier. 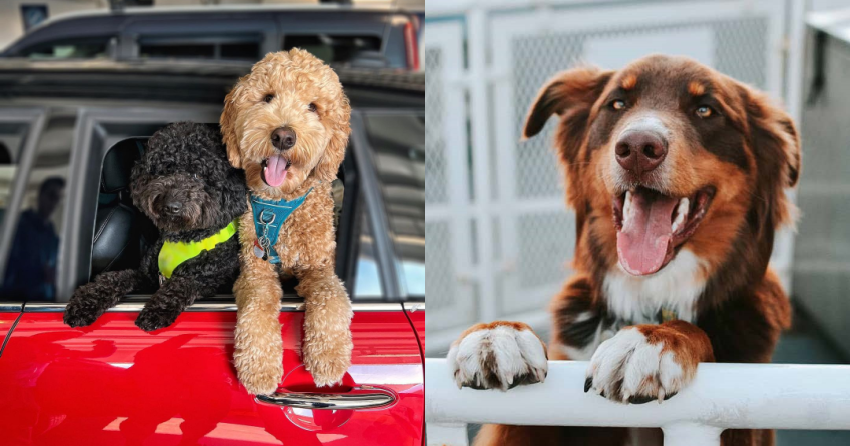 Access to the area will be via a designated stairwell, with restricted elevator entry for those with accessibility needs.

Waste bags and water bowls will be provided, and the area will be routinely cleaned, BC Ferries said.

There will be a limit of two dogs per owner, and other types of pets are not included in the pilot.