If you’ve been considering adding a furry friend to your family, now is a great time to adopt from the BC SPCA.

The not-for-profit organization is currently offering half-price adoptions until Dec. 8 in an effort to free up space for the emergency boarding of animals impacted by floods.

“We hope anyone who has been thinking about adopting a pet will take advantage of this opportunity,” said Lorie Chortyk, GM of communications for the BC SPCA.

“You will not only make a difference in the life of a deserving animal by giving them a loving home, you will also help us support pet guardians and their animals who have been displaced because of the flooding.” 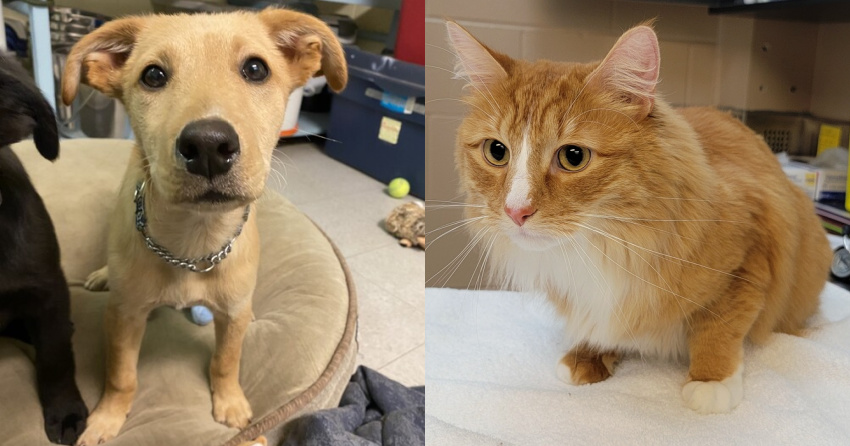 The promotion applies to all animals across the province, with the exception of BC SPCA facilities in Abbotsford, Chilliwack and Prince Rupert, which have been impacted by flooding and other local issues.

Other exceptions include the Haida Gwaii and 100 Mile House BC SPCA branches, which do not have facilities.

The BC SPCA has been providing free emergency boarding for displaced pets in the Interior, Lower Mainland and on Vancouver Island since flooding began.

It has also been handing out free crates, pet food, leashes and other supplies through Emergency Support Services centres.

Anyone interested in adopting an animal through the BC SPCA can visit the website to find photos and descriptions of animals currently looking for loving homes.