Surrey RCMP officers handed out 40 speeding tickets during a two-day operation that monitored people driving through a local school zone and nearby playground zone.

Five per cent of those tickets went to the same driver, who was busted twice within minutes speeding through both zones just a block apart.

According to police, the driver was travelling more than double the posted 30 km/h speed limit each time and was handed a pair of $253 tickets for his actions. 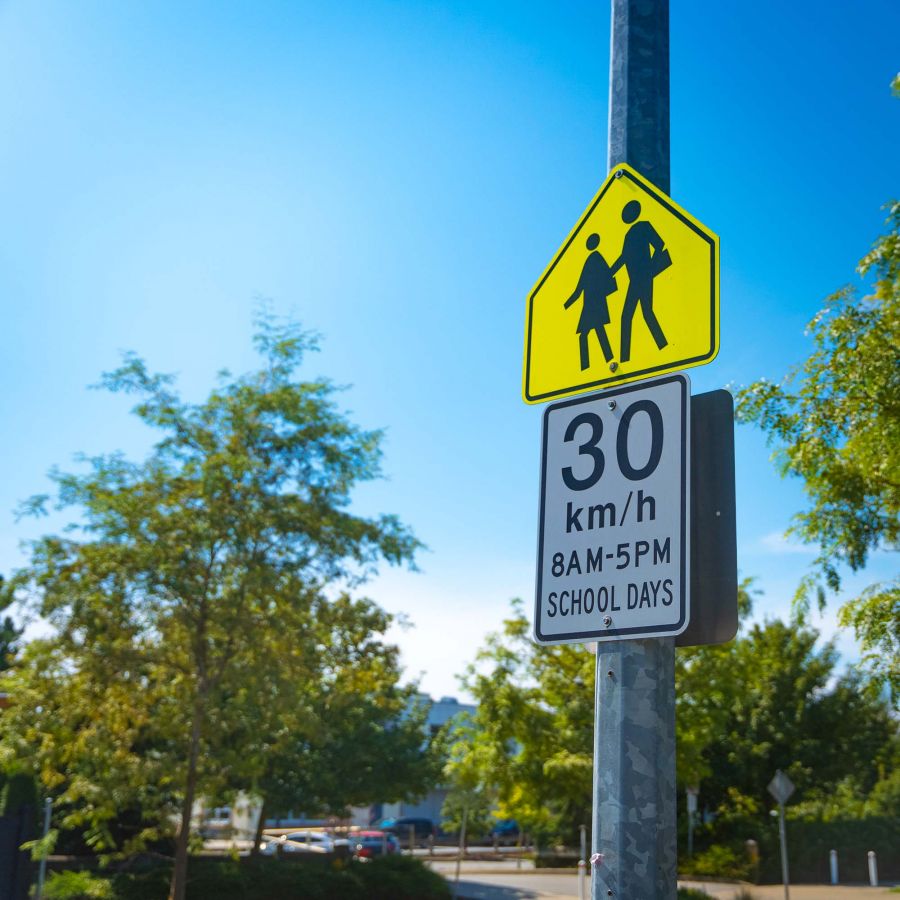 And while 40 tickets were handed out over the course of two days, the RCMP noted that the number could have been much higher.

“This area has been brought to the attention of our Traffic Community Response Unit by residents and concerned community members,” explained a release.

“A deployment of Black CAT radar showed that 85 per cent of the 41,859 vehicles that passed through the area were traveling at 67 km/h or higher through the posted 30 km/h zone.”

Cpl. Vanessa Munn said that enforcement like the two-day operation conducted last week is done in hopes of changing drivers’ behaviour and making the roads safer for all.