A BC driver is going to think twice about using his cell phone while driving after getting caught two times in the same trip.

According to Whistler RCMP, on Nov. 19 at noon, officers were conducting roadside safety enforcement along Hwy 99 near Nesters Road. During the initiative, police observed a man on his phone while travelling north.

The vehicle was stopped and the man was issued a ticket for using an electronic device while driving. That ticket was explained to the man and he was sent on his way. 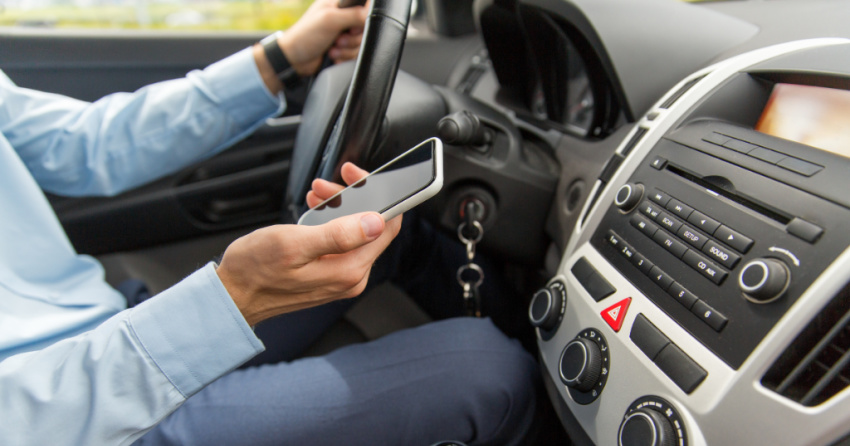 Just 10 minutes later, the same man was observed on his phone behind the wheel, though this time he was headed southbound. Once again, police stopped the car and gave him another ticket.

As a result of failing to get off his phone, the man was given $736 in combined fines and got eight points on his license.

"The driver will have to pay a driver penalty point premium for any points over three in a 12 month period which, at minimum, would be an additional $331 dollars," wrote police. "Additionally, ICBC may place a Driver Risk Premium on the driver due to two or more convictions over a three year period for using an electronic device while driving. This additional penalty could cost the driver an additional $533."

Police are reminding residents that, on average, 76 people die every year in BC where distracted driving is a contributing factor. You are five times more likely to get in a crash when you are using an electronic device.