BC extends pandemic state of emergency for another 2 weeks

The Government of BC is not ready to end the province’s record-setting state of emergency due to COVID-19.

Today, it was extended for two more weeks for a 28th time, which means it’s now in effect through the end of the day on April 27. 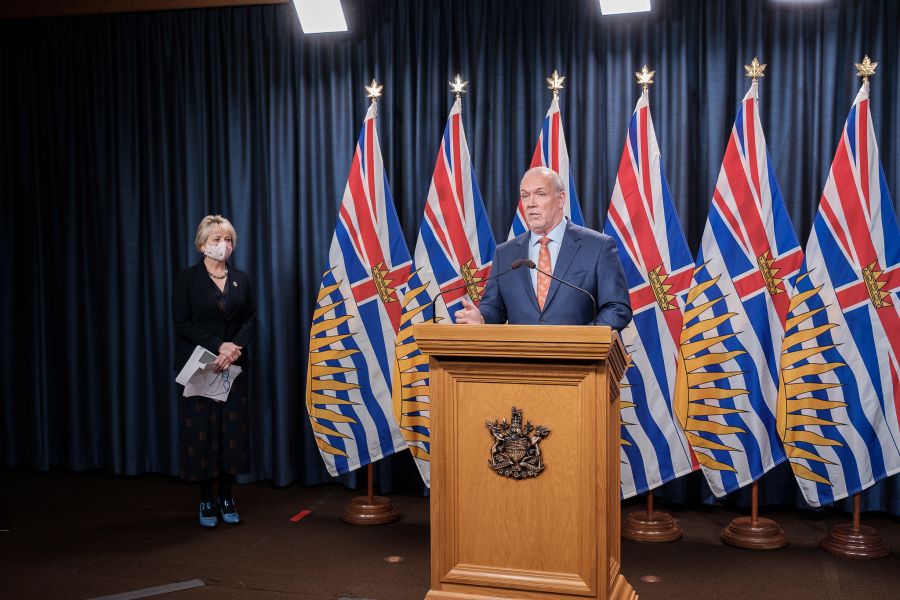 "With the vaccine program well underway we can see hope on the horizon, but higher case numbers and variants mean that we need to draw back in some places instead of opening up,” said Premier John Horgan.

“I want to thank British Columbians for their hard work so far, and I'm going to ask you to keep putting your shoulders to the wheel for a while longer so we can all get through this safely and recover with the strength this province is known for."

Every extension is based on the recommendations of those same health and emergency management officials.