The federal and British Columbia governments and two First Nations have signed a long-awaited agreement to protect the endangered southern mountain caribou herds.

Federal Environment Minister Jonathan Wilkinson says the deal represents bold action to support the survival and recovery of the iconic caribou population in northeastern BC.

Saulteau First Nation Chief Ken Cameron says the agreement represents an example of reconciliation in action during a period in Canadian history when issues about Indigenous rights and pipelines are causing tensions across the country. 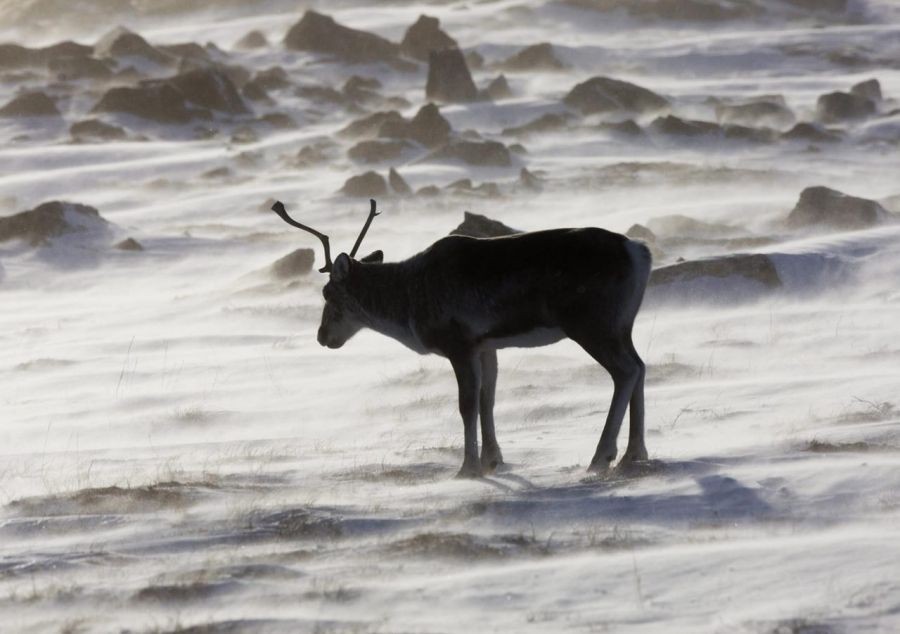 Chief Roland Willson of the West Moberly First Nations says his people have deep spiritual and survival links to the caribou and now that the species is struggling to survive, the time has come to be there for the animals.

BC Forests Minister Doug Donaldson says the agreement is historic and includes commitments to protect more than 700,000 hectares of caribou habitat in northeast BC.

The BC government says there were 40,000 caribou in the province in the last century, but since then the central southern mountain caribou herd has dwindled to about 230 animals.