As a part of the Safer Communities Action Plan, the province is investing $230 million in police services over three years.

In a news release, the province says the funding is meant to ensure adequate levels of policing and law enforcement, particularly in rural, remote and Indigenous communities.

The funding will also support specialized teams that investigate and prevent complex, violent and organized crimes as well as prosecutors and probation officers who deal with violent, high-risk offenders. 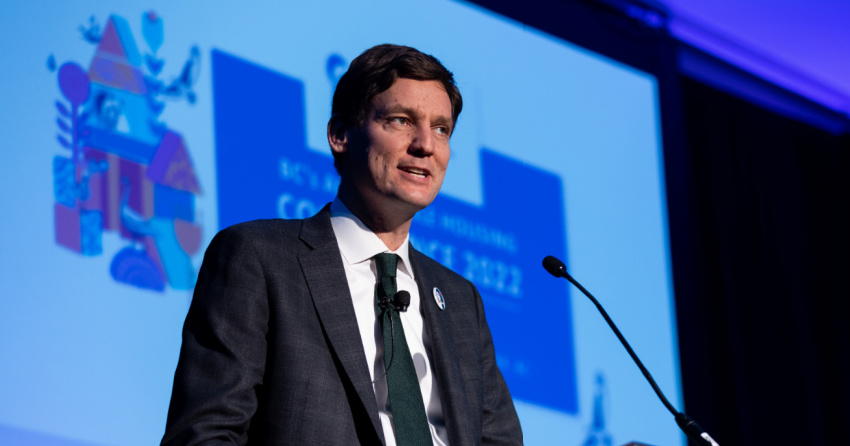 The $230 million funding boost is meant to tackle public safety issues including:

The funding will also go towards the hiring of additional officers in specialized units, such as the major crimes section, the sexual exploitation of children unit, and the BC Highway Patrol which serve rural and urban communities throughout the province.

The province says that by increasing staffing to these units will improve public safety by “increasing capacity of homicide and missing persons investigation where foul play is suspected, and deterring the cause of motor vehicle fatalities.”

“As part of our Safer Communities Action Plan, we will help ensure that the RCMP can operate to its full capability to keep people safe,” said Premier David Eby.

“The actions today will help stabilize policing and provide our provincial police force with the staff resources they need to address public safety concerns head on.”