Parksville resident Jared Huggan plans to cruise into retirement sooner than later after winning the BC/49 draw on BC/49 draw on Wednesday, Sept. 9.

Huggan says he has his sights set on an electric bike for his partner after winning the $75,000 and the rest will go towards retirement savings.

The winning ticket was purchased from Walmart in Nanaimo while Huggan was shopping with his husband, Ron. 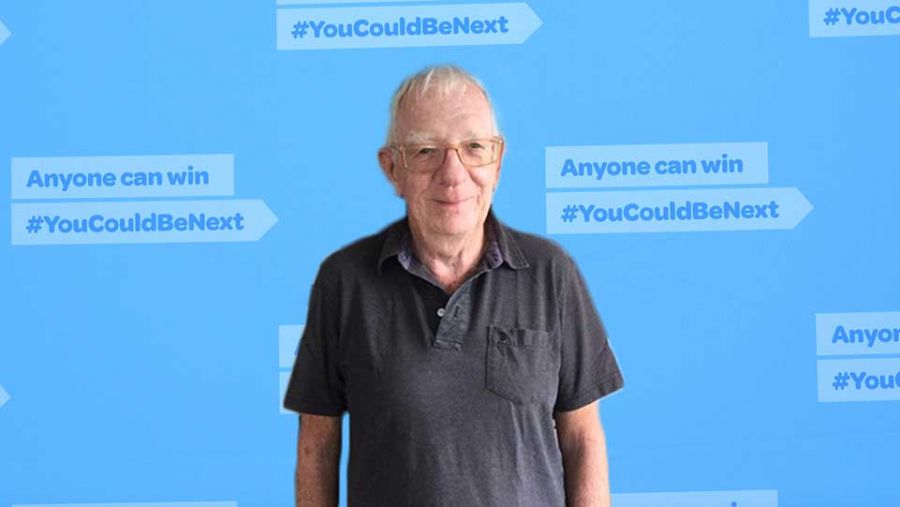 The pair had returned home when he decided to check the draw results on bclc.com.

“I realized I matched 5/6 numbers,” said Huggan. “I wanted to tell Ron right away, but he was visiting with the neighbours so I went over to share the news.”

The two then headed to a Co-op to double check that his ticket was a winner.

“When the screen showed I was a winner, I just thought, ‘this can not be happening,’” Huggan recalled.