Shaun Hill is ready to take a dream golf trip after scoring a seven-figure payday through the lottery.

The Abbotsford resident won a $1-million Maxmillions prize from the Lotto Max draw on Sept. 13. 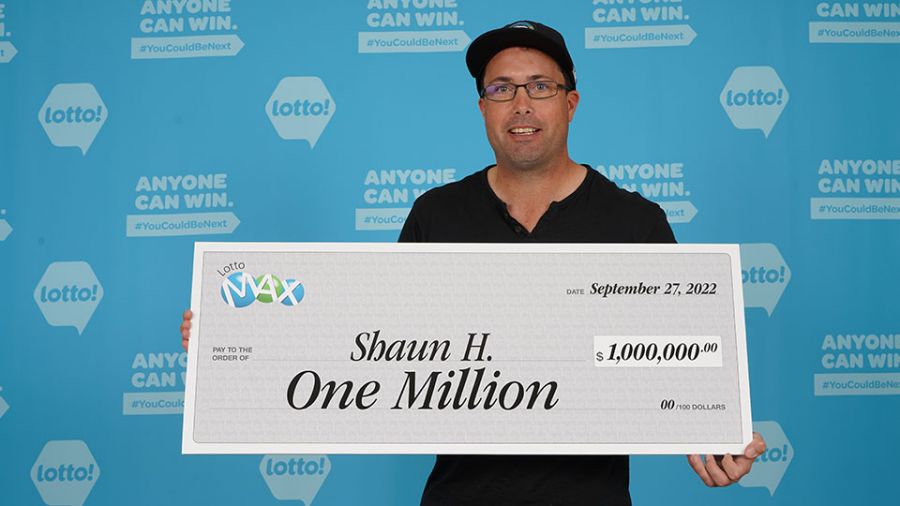 He was at work when he found out.

“I thought ‘wow’ and scanned it again trying to wrap my head around it,” Hill explained. “I had to finish off the workday as if nothing happened!”

While he plans to make a couple of big purchases with his windfall, like a home and new vehicle, there’s a less significant investment that may have him the most excited.

“I would love to play golf in Hawaii one day,” he noted.

He described his feelings after the win as surprised and delighted, and said that the life-changing sum of money will make him comfortable for quite some time.

“I will never forget this win,” added Hill.

The winning ticket was purchased at the Husky gas station on 216 Street in Langley.