The provincial government is phasing out the enhanced driver’s licence (EDL) and enhanced identification card (EIC).

Originally introduced to ease travel to the US, the cards have since been superseded by other travel documents.

ICBC suspended applications for the card back in March 2020, as part of its response to the COVID-19 pandemic.

No new cards have been issued since then and no new applications will be accepted.

Introduced in 2008, the EDL served as a single piece of identification allowing the bearer to enter the US through ports and land crossings only. 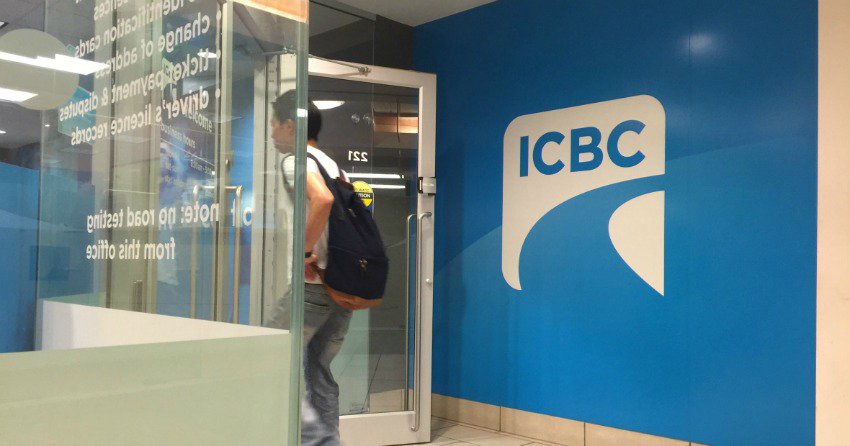 It cost $35 more than a regular driver's licence.

Non-drivers and youth could obtain an EIC with similar benefits.

These options coincided with a then-new law requiring travellers to present a valid passport or other secure document when entering the US.

However, since then Canada has simplified its passport application process and introduced a 10-year passport option. Meanwhile, the NEXUS expedited border control card has grown in popularity.

As a result, the program – originally envisioned as self-funding – has run deficits consistently since 2014 and in all but two years of its operation.

To date, the Ministry of Public Safety and Solicitor General has provided $7.5 million to cover costs incurred by ICBC for administering the program.

The phase-out will occur over five years, the province explained, finally ending in September 2025 when the last licences expire.

Active licences and ID cards will remain valid through their expiry and existing cards will not be renewed.