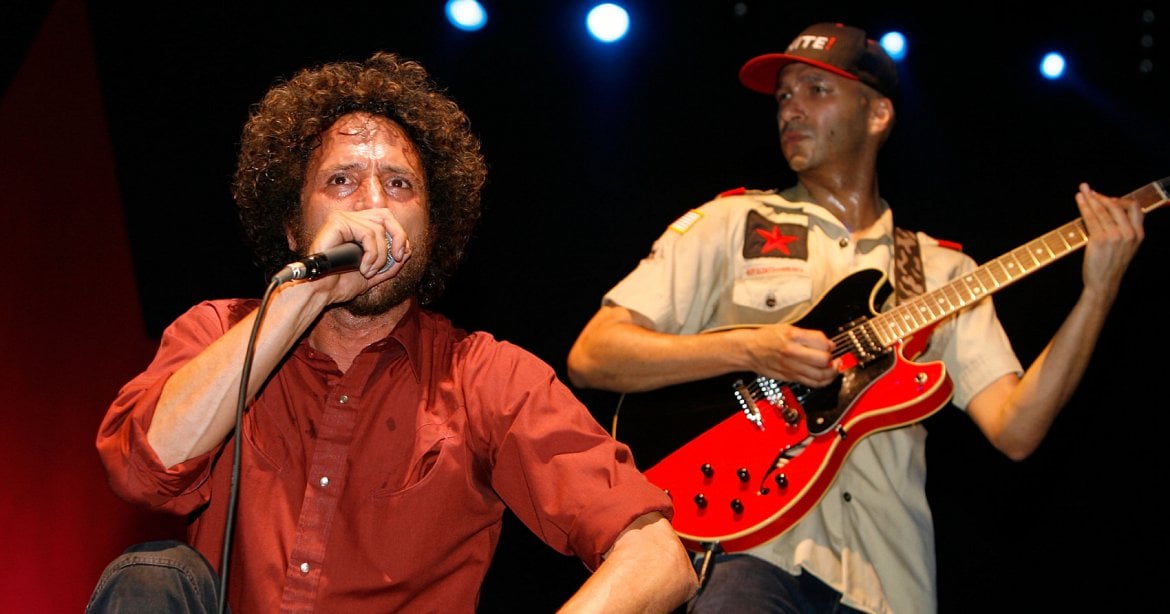 Many people will try to claim that radio is dying, but a marketing stunt by a Vancouver radio station proved otherwise on Wednesday.

KISS-FM started to make international headlines when people realized the top 40 radio station was playing “Killing In The Name” by Rage Against the Machine on repeat.

Even when people called in to request another song, the on-air host would simply fire up Tom Morello, Zack De La Rocha and company again, and that continued all day Wednesday.

Local media outlets started to pick up the story before it spread across Canada and the rest of the world.

It ended up being featured on outlets like The Guardian, The Independent, Deadline, Rolling Stone, Pitchfork, Consequence and plenty more.

Vancouver’s KISS-FM radio station 102.9 has not stopped playing Rage Against the Machine’s “Killing in the Name” for the past 10 hours after two beloved morning show DJs were laid off. https://t.co/vFbS2BMqLs

As many speculated, the Rage Against the Machine marathon turned out to be a marketing stunt ahead of a format change.

This morning, KISS-FM officially rebranded to SONiC, a popular alternative brand that has become a staple in Edmonton over the past 17 years.

“We’ve seen huge success with our SONiC brand in Edmonton, serving listeners who are looking for an alternative to pop music,” said Christian Hall, content director.

Hall is likely trying to recreate the success of SONiC in Edmonton and X92.9 in Calgary, a station he was program director at for nearly 15 years.

“We can’t wait for listeners to meet this fantastic group of entertaining personalities who are unapologetically themselves, and all share a passion for alternative music,” added Hall.

so... about the last 30 hours, @ngelavaliant shares what's up pic.twitter.com/7sf37joQfG

Hall has had plenty of success as a program director in his radio career and his first big move as national content director for Rogers has certainly gotten off to a great start.

You can check out the new SONiC and listen in by clicking this link. We promise, they’re not playing the same song over and over again today.