A BC realtor is in hot water after conducting some unethical business recently.

According to a decision made by the BC Financial Services Authority on Dec. 22, Renee Genieve Doe Wei Lam was fined for falsifying the signature of a dead man in order to complete real estate paperwork. The man in question was Lam's mother's late partner who was given the abbreviation "HL."

In the decision, Lam, who normally goes by "Genie," was said to be responsible for selling multiple units to her mother (CL) and HL. In August of 2016, HL gifted Lam's mother $320,000 to purchase a property in his Richmond building. 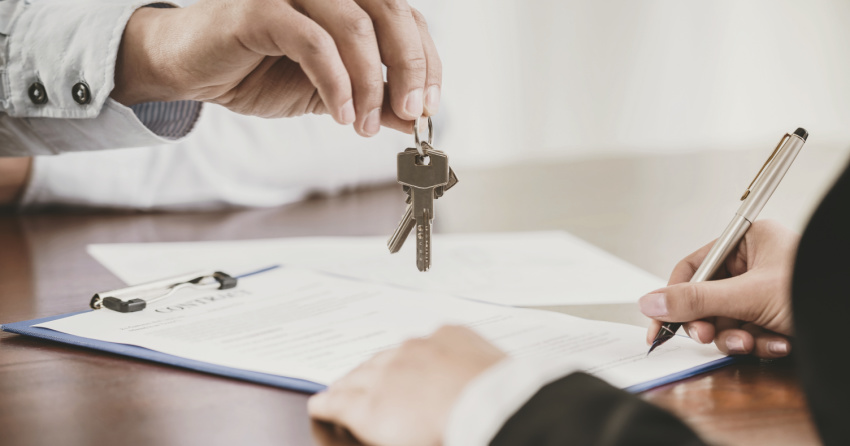 Just days before the sale was completed, HL fell ill and died. This left both Lam and her mother "traumatized."

"Ms. Lam says he was at CL’s residence and was feeling sick," said the decision. "He refused to go to the hospital because he worried his family would discover the relationship with CL. He laid down for a nap and did not wake up. Ms. Lam arrived at CL’s residence when emergency services were there."

While in an emotionally distraught state, Lam reportedly searched for their paperwork, which became lost.

"Ms. Lam says she was distraught and concerned with protecting both HL and CL’s desire to keep their relationship secret, and HL’s desire that CL owns the Property, and therefore Ms. Lam emailed the Developer to obtain a new assignment agreement which she completed."

Lam then falsified the signature of HL on Sept. 8, 2016. She emailed that assignment to the developer, acting as the dual agent for CL and HL, who Lam claimed was "out of town."

"Ms. Lam falsely represented to Mr. KXX, where the consent of the Developer was required for an assignment of the Property, that HL was her uncle and CL was her aunt and that HL was out of town, implying that he was not deceased."

"Ms. Lam knew or ought to have known that she was no longer the agent for HL because of his death."

A lawsuit was later filed against CL and Lam by HL's estate, which claimed the two had held funds she received and the property in trust for HL’s estate. CL filed a response to the suit and things were settled in 2018.

The BC Financial Services Authority eventually decided on multiple punishments for Lam. These included suspending her license for three months, which started in January of 2022, paying discipline penalties that totaled $9,000 and more.