BC releases 28 recommendations to address repeat offending across the province

On Wednesday, the province released a list of recommendations that are meant to address the issue of repeat offending that has been ongoing in many BC communities.

In May, the provincial government and BC Urban Mayors Caucus hired two experts in mental health and policing to provide a rapid analysis of the public safety challenges that BC is facing.

Amanda Butler and Doug LePard made 28 recommendations to address public safety concerns, the cycle of repeat offending and even a series of unprovoked violent stranger attacks.

Butler and LePard's report examines several areas related to public safety and repeat offending, such as: 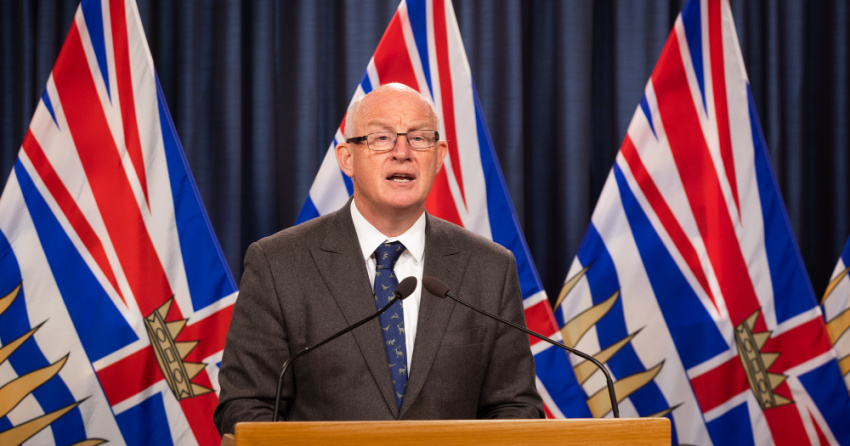 Many of the recommendations aim to address the need to connect people who have been committing repeat offences with the support they need “to break out of that cycle.”

The full report, which will be released later this month, emphasizes that many of the overlapping challenges have been compounded by the pandemic.

"The COVID-19 pandemic, and the public health measures to control it, have had devastatingly negative impacts on British Columbians," explains the report summary

"Research shows that the pandemic has worsened mental health and contributed to loneliness, substance use, suicide, disruptions in care, and financial difficulties."

In a statement, the province explains that these issues are also linked to changes in federal legislation and are link to a lack of social support, health care, mental health care and housing.

Additionally, Butler and LePard's report points out that the vast majority of people with mental illness will never be involved in crime or violence, however, they also identify an apparent link between psychotic disorders and violence.

The report continues by stating that the use of drugs like methamphetamine is "an exacerbating factor" that can increase the risk of violence.

"Anecdotally, changes in drug patterns and the toxic illicit drug supply are contributing to unpredictable, and sometimes violent, behavioural patterns with one service provider explaining 'the drugs are changing… people are now becoming violent who we have never seen act violently in the past,'" says the report summary.

The report repeatedly calls for an urgent need to fill the gaps in health care for people with complex, often concurrent, mental health and substance use needs.

“This report also makes it clear that the increase in random violent attacks and crimes we are seeing is a direct result of allowing the toxic drug crisis to continue, and not treating mental health as part of our healthcare system,” states BC Greens leader, Sonia Furstenau, in response to the release of the recommendations.

“Increased enforcement and coercive treatment don’t treat the root of these issues, and are largely ineffective, as Dr. Amanda Butler, one of the report’s authors, stated today.”

Mike Farnworth, minister of public safety and solicitor general, says that British Columbians should feel safe in their neighbourhoods and businesses and those in need of help deserve should have access to the support they need.

“These recommendations build on work that we already have underway and are already helping us identify further next steps we can take quickly to keep communities safe," notes Farnworth.

Minister Farnworth listed three recommendations that the province would begin implementing as soon as possible: 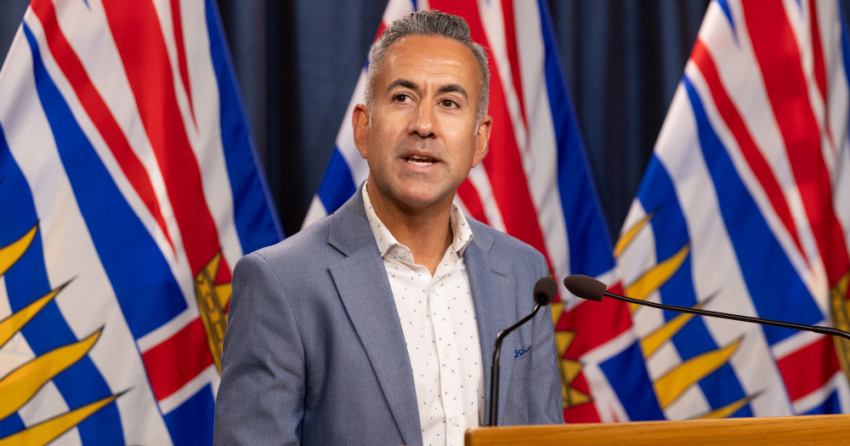 "Today’s announcement is a path towards actions and results for improved public safety, crime reduction and increased support for those most vulnerable in our communities,” states Colin Basran, mayor of Kelowna, and co-chair of the BC Urban Mayors’ Caucus.

“We are confident that accountability, justice and safety through a balanced approach of adequate care and consequences, will come out of the implementation of these recommendations.”

The province says it will work with the First Nations Justice Council (BCFNJC), BC Urban Mayors’ Caucus, municipal representatives, the BC Prosecution Service, police, and partners in housing, addictions, mental health and health-care services to implement all 28 recommendations.