A lucky BC resident is about to get much, much richer.

According to the BC Lottery Corporation, a ticket holder in Parksville matched all six numbers in Saturday's Lotto 6/49 draw. They will split the $6 million with a Newfoundland resident who picked the same digits. 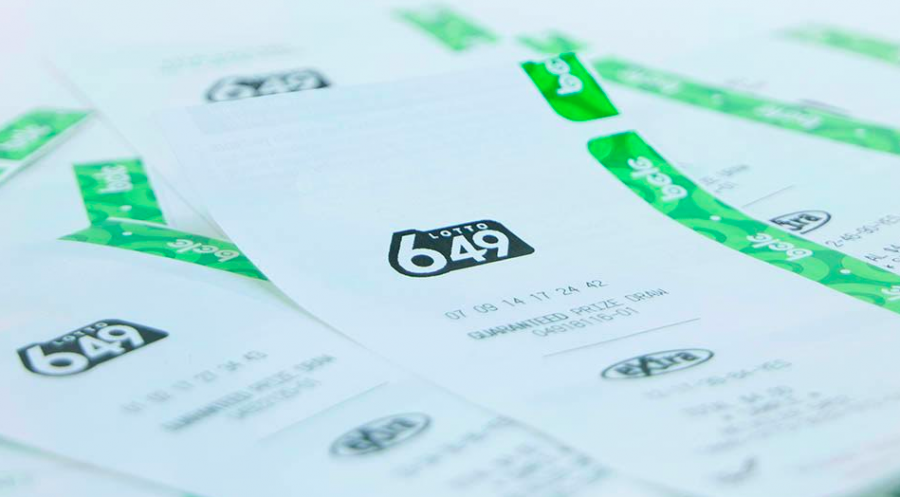 So far in 2021, BC lottery players have redeemed more than $44 million in prizes.

Where the ticket was purchased and the winner's name will be announced when they claim their prize.