The Government of BC has started to mail out speculation and vacancy tax (SVT) declaration packages.

British Columbians can expect their packages to arrive over the next month, depending on location, and the annual declaration will need to be completed by March 31, 2022.

Out-of-province owners and those who own multiple vacant properties in BC will pay the tax, which funds affordable housing developments in the five regions where the tax applies. 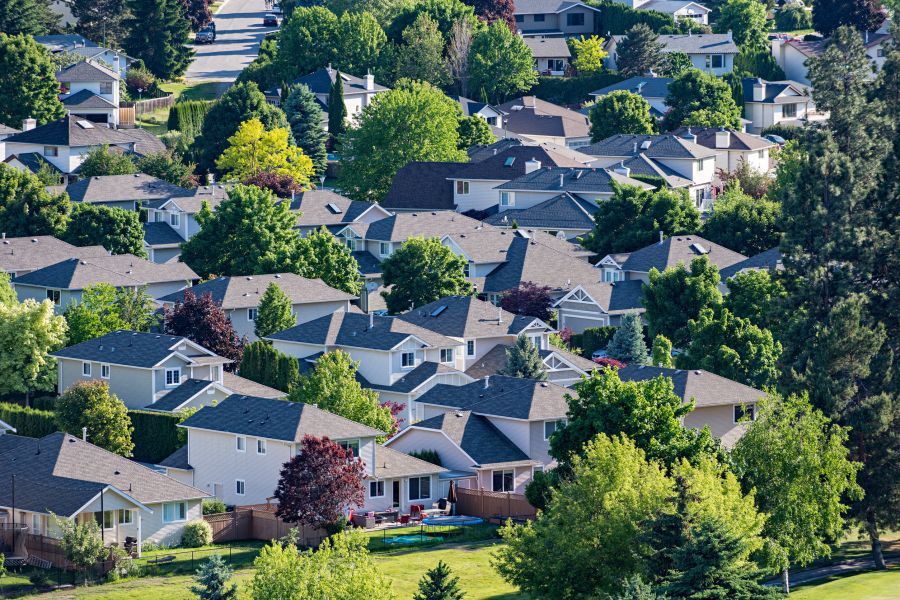 More than 99% of British Columbians are expected to be exempt from paying the tax, but those who are not exempt must pay their assessed amount by July 2, 2022.

“Starting this year, a penalty may apply to all owners who do not pay by the due date,” the Province noted.

It’s an easy declaration to fill out and takes less than 10 minutes, the Province said, and it can be done online through the government website.

Anyone with questions or in need of assistance can call 833-554-2323 between 8 am and 8 pm, seven days a week, for help in multiple languages.

“The SVT is part of Homes for BC, the province's 10-year plan to improve housing affordability for British Columbians,” explained the Province.

“The tax discourages real estate speculation that inflates home prices and turns empty housing into homes, including 18,000 condos in Metro Vancouver according to a 2021 Canada Mortgage and Housing Corporation report.”

For the 2020 calendar year, the SVT is anticipated to raise $81 million, bringing the three-year total of revenue generated by the tax to $231 million.

For more information on the SVT, click this link.