Ron Cumiskey was getting ready to read a book in bed last week when his whole life changed forever.

He remembered that he hadn’t checked his ticket from the May 27 Lotto 6/49 draw yet, so the long-time lottery player reached into his wallet and pulled the little piece of paper out.

When he saw that he matched all six numbers to win the jackpot, he shook his head and looked at it again in disbelief. 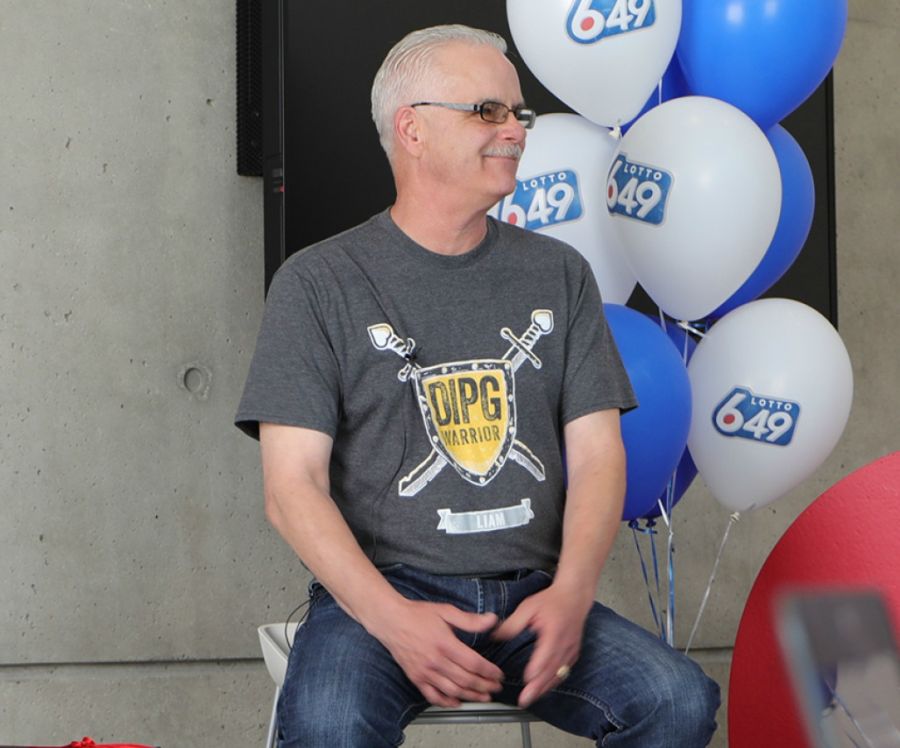 “I checked it two, three, four times before it finally sank in,” he said. “It’s the dream you never think is going to come true.

Once the reality set in just a little bit, he flew out of his room and yelled to his roommate that he won the lottery.

Expecting that he won around $5 million, Cumiskey and his roommate checked the result online and realized that the $5 million figure was the estimated jackpot for the next draw. 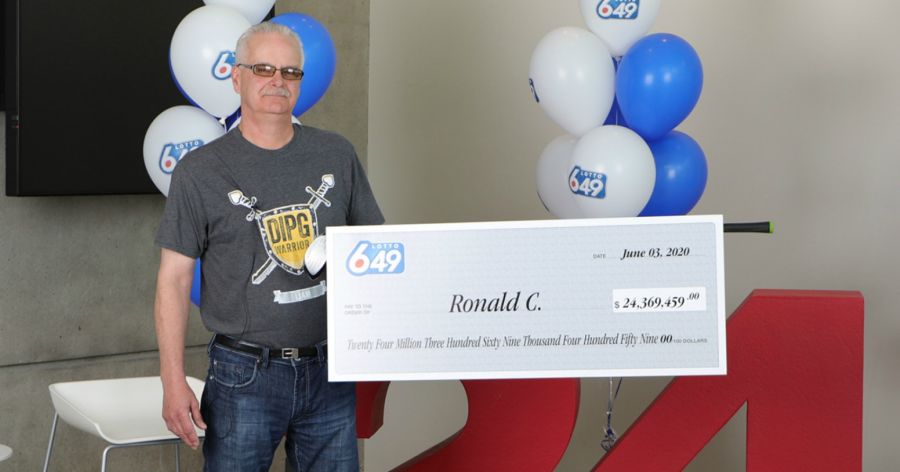 He scrambled to call his girlfriend, daughters and boss to tell them the great news, but since it was late at night he wasn’t having much luck reaching his boss to tell him that he wouldn’t be at work in the morning.

When Cumiskey woke up in the morning and realized it wasn’t all a dream, he phoned his boss and informed him that he was retiring, effective immediately.

Now, BC’s latest millionaire will turn his attention on what to do with the money, but the 60-year-old doesn’t sound like he’s in a rush to get spending.

Once he gets his bearings, as he says, he’ll look into a new home in Aldergrove, a summer place on a lake for his family to enjoy and some travelling, which will almost certainly include some golf.

“I want to spend it helping the people that are close to me and have been there for me through my life,” he said.