Children’s health in British Columbia will benefit from the provincial government’s decision to tax sugary soda drinks, says the chairman of the Childhood Obesity Foundation. 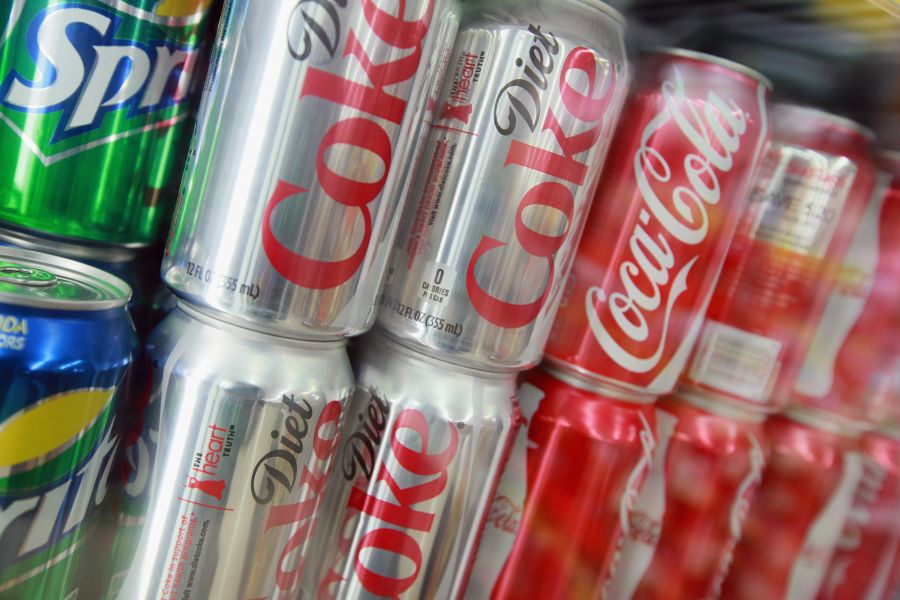 Finance Minister Carole James announced in her budget Tuesday that the seven per cent provincial sales tax will now be added to carbonated drinks that have sugar. The tax takes effect on July 1 and is forecast to generate $27 million in revenues in the 2020-2021 budget year.

Warshawski, a consulting pediatrician from Kelowna, said sugar drinks are not healthy and the tax will shift people to choose healthy drinks like water. Warshawski said it may take a decade to collect data on improved health results for children in B.C., but he’s seen remarkable changes with young patients who cut out sugary drinks.

“When I see kids, who are drinking sugary drinks and I get them to shift away from sugary drinks, I see a return on that change in behaviour within a month or so,” he said.

Warshawski said studies link obesity with many serious health conditions and show sugary drinks as a leading cause of obesity.

“They are strongly associated, and there’s a strong scientific consensus on this associated with excessive weight gain and all the attendant chronic diseases, which … are Type 2 diabetes, heart disease, hypertension, stroke and 13 forms of cancer,” he said.

The Canadian Cancer Society said research published in 2017 by the University of Waterloo estimated a 20 per cent excise tax on sugary drinks would save more than 13,000 lives in Canada and prevent 600,000 cases of obesity and 200,000 cases of Type 2 diabetes over 25 years.

The research concluded the drink tax would result in $11.5 billion in health-care savings over 25 years and provide total government revenue of $43.6 billion.

Warshawski said Belgium, United Kingdom, Mexico, Chile, France, Portugal, Norway and Hungary charge an excise tax of 20 per cent on such drinks. Those taxes have shifted consumer choices away from sugary drinks to water, he said.

Eight cities in the United States also levy sugar taxes, including Berkeley, Calif., where a University of California study published last year in the American Journal of Public Health found sugar-drink consumption was down almost 52 per cent in some neighbourhoods and water consumption was up 29 per cent.

“It makes a statement to society that sugary drinks should not be treated as tax exempt food like say an apple,” he said. “It sends the right message. It provides some deterrence to the purchase of things that are unhealthy, and it provides support for health programs.”

Warshawski said he and other health-care officials had been calling on provincial governments in B.C. to impose the seven-per-cent provincial sales tax on the drinks for years, but their efforts were rejected until Tuesday’s budget.

“It was long overdue, but give them their credit,” he said. “It’s hard for government to introduce new taxes. There’s always a political backlash of some degree.”

James said the all-party finance committee’s previous recommendations in support of a sugar tax on drinks contributed to the decision to include the tax in the budget.